The Top (non-WW2) Sights to Visit in Normandy France 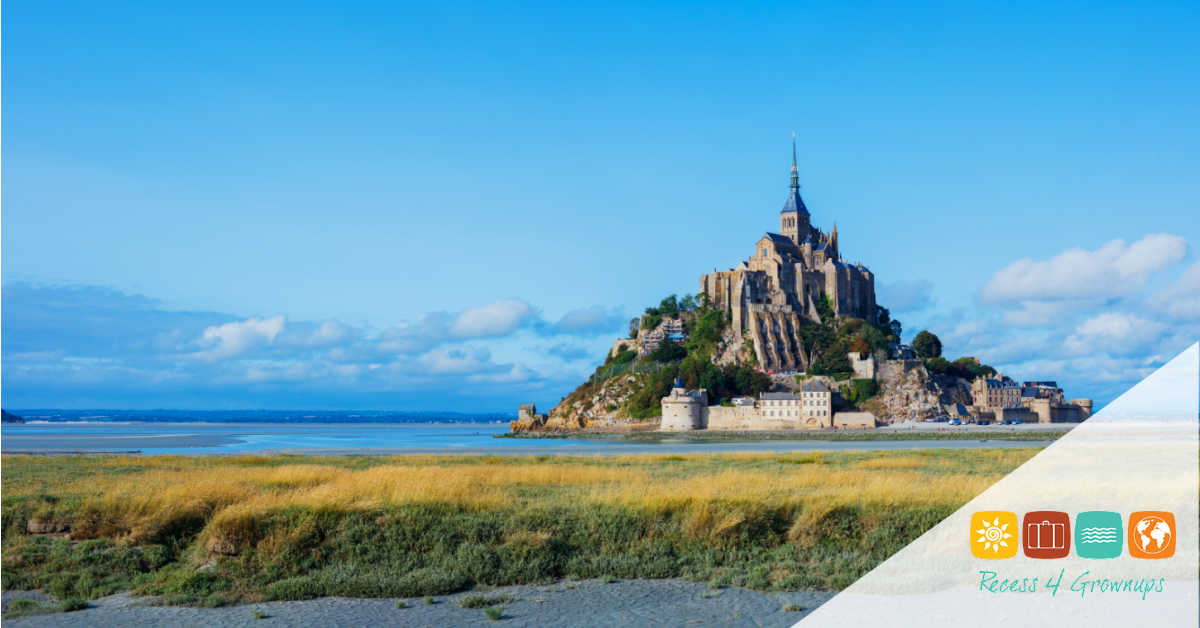 I love the area of Normandy France for the amazing history of World War II which I have shared in a previous article, but there is so much more to that area that makes it such a fabulous extension for a trip to Paris and France, so that inspires this week’s article…

The Top (non-WW2) Sights to Visit in Normandy France

Although Normandy is probably best known as the site of the D-Day landings during WWII, there are plenty of other attractions to see in this region of north-west France, which is a perfect home base for a few days’ visit after a Paris stay. From the secluded island of Mont Saint-Michel to the charming medieval city of Rouen, there are several places worth exploring in the area. 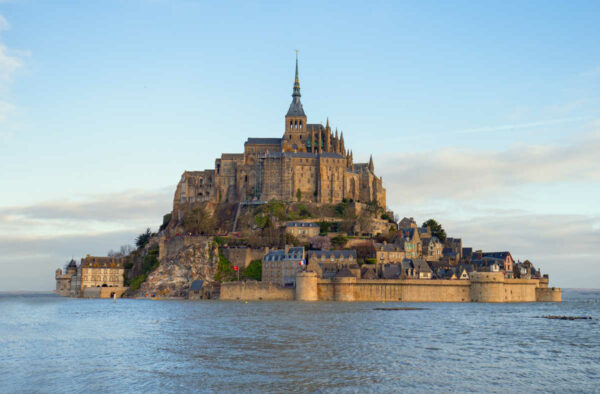 Twinned with Saint Michael’s Mount in Cornwall, UK, Mont Saint-Michel is famous all over the world. This stunning Benedictine abbey is housed on an island in the mouth of the Couesnon River. It is only accessible at low tide and is cut off from the mainland for hours at a time during high tide. Although the abbey is a symbol of peace and religion, the island has for years been a strategic military location. But it proved impenetrable by all who tried to take it, including the British during the Hundred Years War. The UNESCO-protected abbey is well worth a visit, with its beautiful fairytale spires attracting thousands of visitors to Normandy every year. 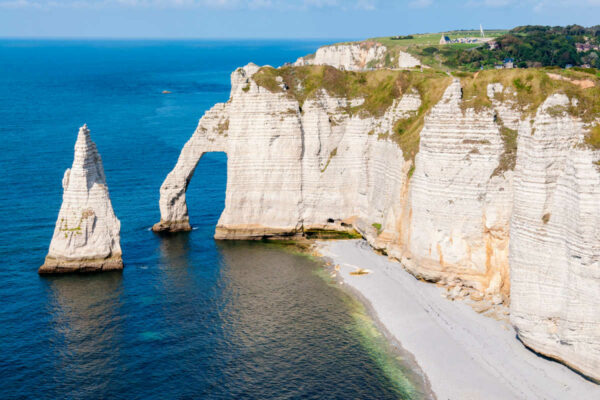 Known locally as the Côte d’Albâtre, the Alabaster Coast is the stretch of coastline which faces out into the English Channel. Much like the white cliffs of Dover, the Alabaster coast is renowned for its beautiful white chalk cliffs, punctuated with hard-to-reach beaches and small villages. Keen walkers will struggle to find a better landscape for a stroll in the rest of France combined. 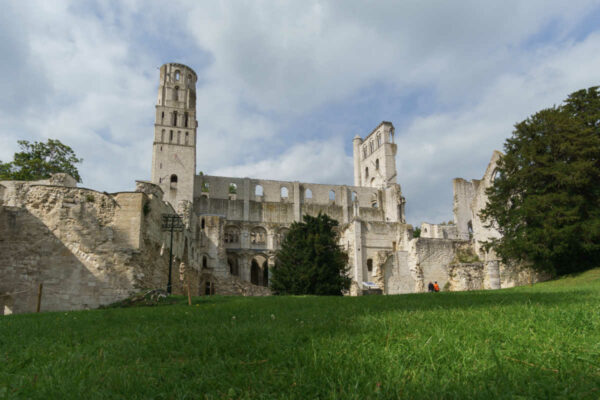 Although less impressive than Mont Saint-Michel, Jumieges Abbey, located in the commune of the same name, is worth a quick visit. Founded in around the year 654 AD, the abbey which visitors can see today was built in around 1040, the first building having been destroyed by the Vikings. Renowned for its devoted care of the poor, the abbey went into decline from around the 16th century and was badly damaged during the 1789 French Revolution. It was only saved from total destruction thanks to the French state, which now preserves the ruins. 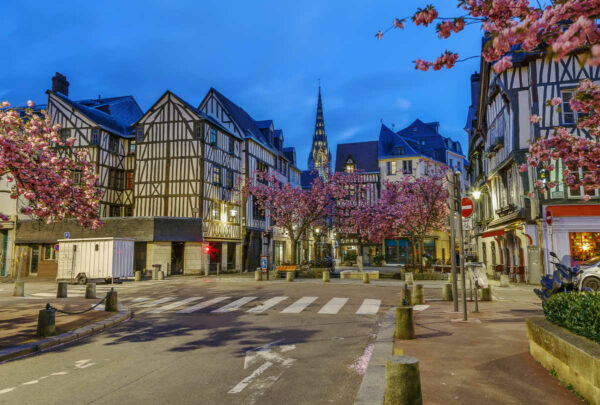 As Normandy’s capital and one of its largest cities, Rouen is another important destination for visitors to the region. Located along the River Seine, this medieval city dates back hundreds of years, quickly growing thanks to the trade it could make along the Seine and its proximity to the coast. Famously, Joan of Arc was burned here in 1431, just a snippet of the city’s history. Rouen Cathedral dominates the skyline and the Museum of Fine Arts houses some of the world’s most famous pieces.

The port city of Caen is a popular entry point for travelers from the UK city of Portsmouth, with a large ferry terminal. It is also an extremely historic place, William the Conqueror himself is buried in L’Abbaye-aux-Hommes, the abbey within Caen Citadel. The Caen Museum and Memorial is one of Normandy’s best Second World War museums and for those who prefer to leave history in the history books, there are plenty of shops, restaurants, bars, and green spaces in this charming university city. 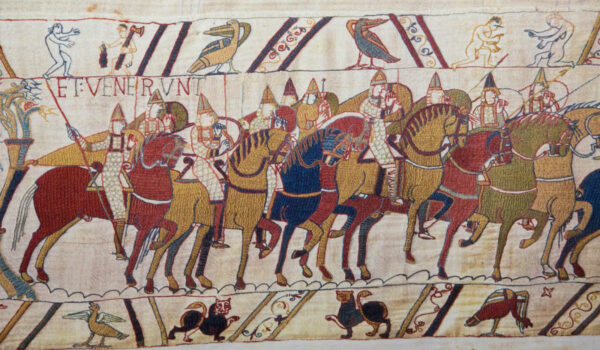 The Bayeux Tapestry is one of the world’s most famous historic artifacts. The 230-foot-long embroidered cloth depicts the Norman conquest of England, ending with the 1066 Battle of Hastings, in which William the Conqueror defeated King Harold. Created in the years following the battle, the tapestry is displayed in the Musée de la Tapisserie de Bayeux in Bayeux itself. The other main attraction in Bayeux is the incredible cathedral, which was the original home to the tapestry. 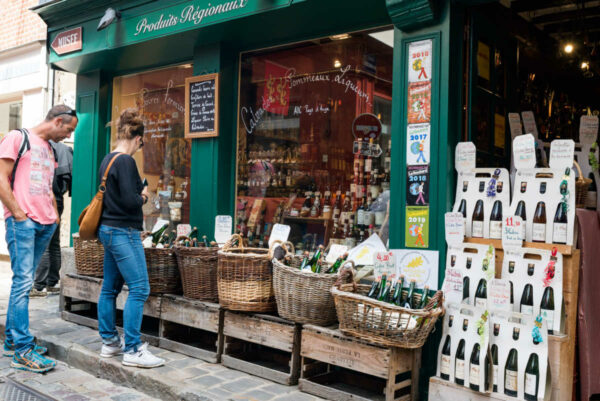 The jewel in the crown of Honfleur is the town’s charming port and the surrounding tall, narrow houses which are the epitome of the French stereotype. Known for its dazzling selection of museums and galleries, Honfleur is well worth a day trip for anyone interested in art. Artists such as Monet even founded the Ecole du Honfleur, which is seen as a precursor to the Impressionist art movement. As well as being an artistic hangout, Honfleur has beautiful beaches, France’s largest wooden church and an array of boutique shopping experiences.

Normandy and cider go hand in hand, and you cannot leave the region without sampling at least a few drinks along the famous Cider Route. Delving into the countryside, you’ll find all manner of ancient orchards, rural villages, and local breweries, creating some of the finest cider in France. Some of the best destinations to visit include Cambremer, Bonnesbosq and Druval. 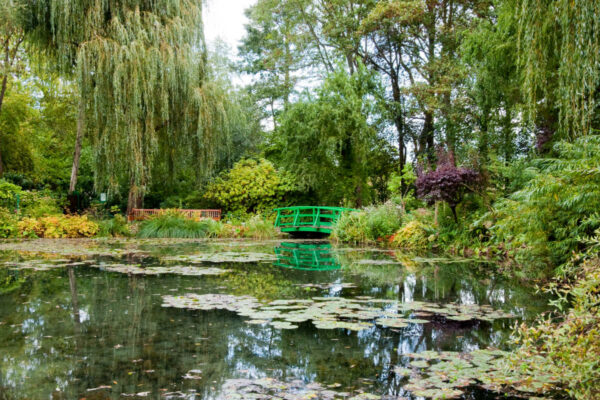 Claude Monet was one of France’s most famous artists, a founder of the Impressionist movement. His home and garden in Giverny featured heavily in his work, and they can be visited by any art enthusiast travelling through Normandy. To read more about Giverny and Monet, see our previous article:  Art inspirations on a Seine River Cruise – Recess 4 Grownups Travel

Though Normandy is famous for its important role in the D-Day landings, there is plenty else to see and do in this enthralling region of France besides visiting the various battlefields and memorials. Historic abbeys, cultural cities and artistic gems abound, and you’re sure to find something to suit you in the area, so it is definitely worth planning extra time to explore Normandy during your travels. 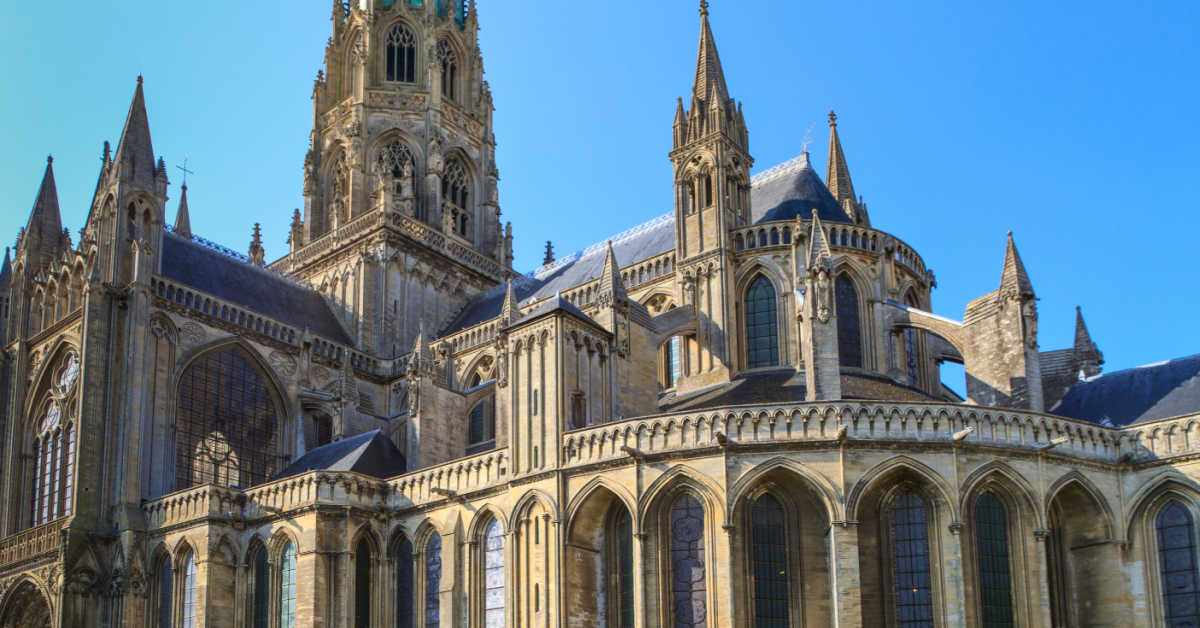