Wonders of the World: Visiting the Colosseum in Rome, Italy 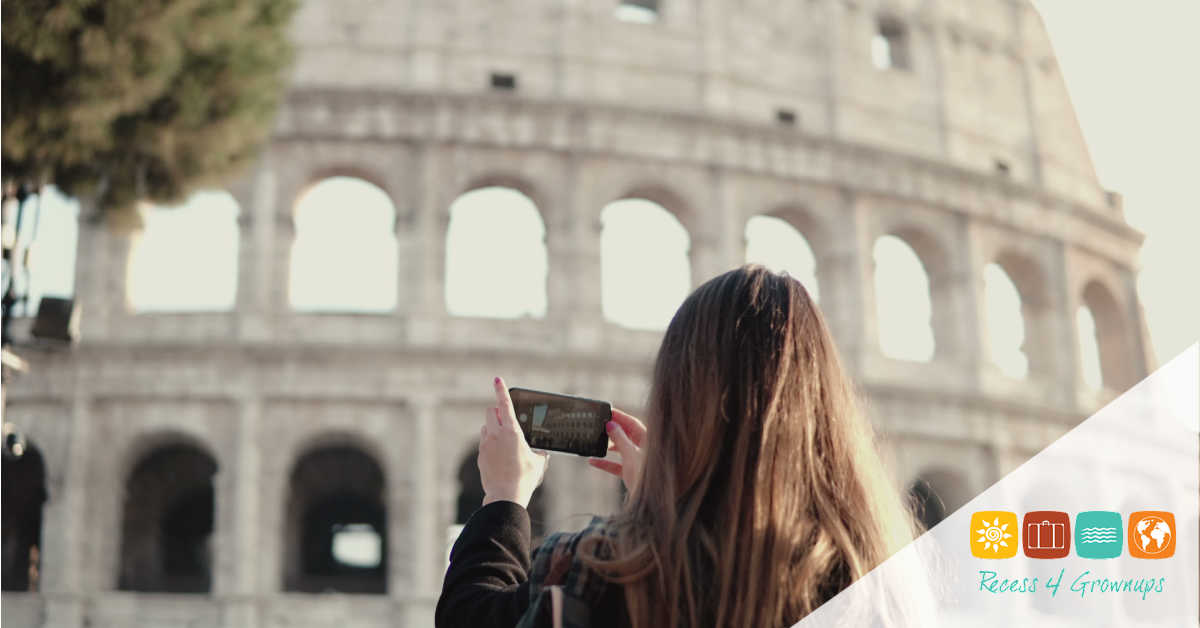 Wonders of the World: Visiting the Colosseum in Rome, Italy

Only one of the New Seven Wonders of the World is located in Europe, and  it tends to feature prominently on the bucket lists of travelers to the continent from the United States and beyond. The Colosseum is one of the most impressive architectural sites to be found anywhere in the world, the single greatest example of the success and power of the Roman Empire. 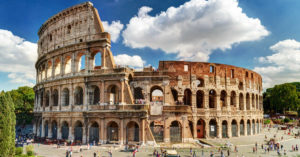 The Colosseum is a large amphitheater located in the heart of Rome, Italy. Construction on the Colosseum began sometime between 70 and 72 AD, meaning it has survived for more than 2,000 years. This makes it one of the oldest human structures in the entire world, a remarkable feat given its size. The Colosseum has been looted, survived earthquakes and even Second World War bombing raids. It is now protected by UNESCO as a World Heritage Site. 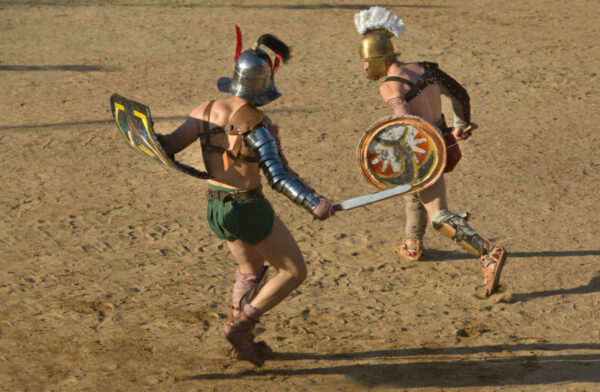 In its heyday it would be packed with around 50,000 spectators, including the Roman Empire. They would watch heroic gladiators fight to the death, and unfortunate slaves would be made to fight exotic animals, such as lions and elephants, creatures which most of the audience had never even heard of.

It is believed that sometimes, the Colosseum was even flooded, so that epic recreations of naval battles could take place. A great canvas roof once covered the Colosseum, to shade spectators from the sun. 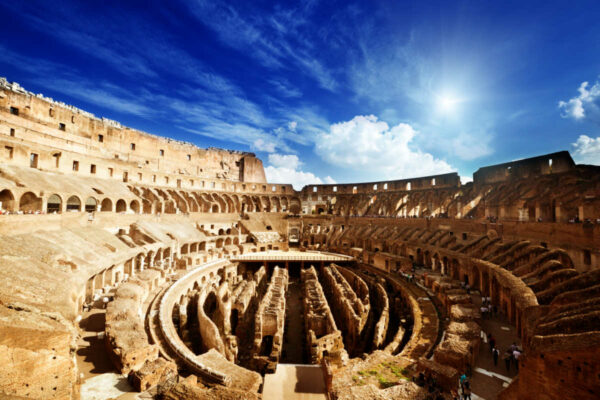 Last year, the Italian government announced plans to restore the floor of the Colosseum – as you can see, it currently has no floor. The $22 million project is expected to be completed by 2023 and will make the Colosseum that much more special for those visiting. The government plans to hold cultural events in the arena once the floor is complete, continuing the legacy of this 2,000 year old structure. 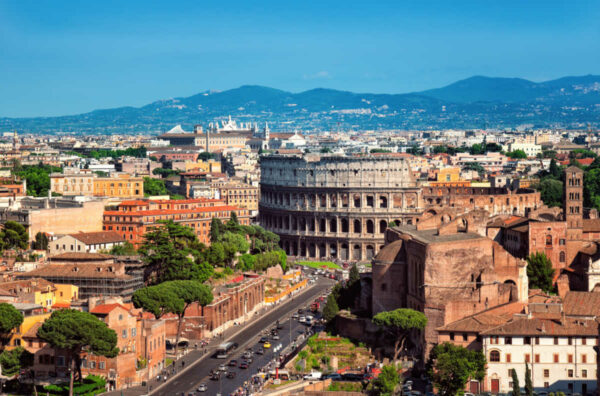 Rome is packed with historic gems, as one would expect from a city which was once the epicenter of the mighty Roman Empire. The well-preserved Pantheon will take your breath away and walking among the columns of the Forum will transport you back in time. Palatine Hill, former home of emperors and kings, is also well worth a visit. But it is the Colosseum that truly shines. The site richly deserves its place on the New Seven Wonders of the World, and you’ll understand why once you have paid the arena a visit for yourself.