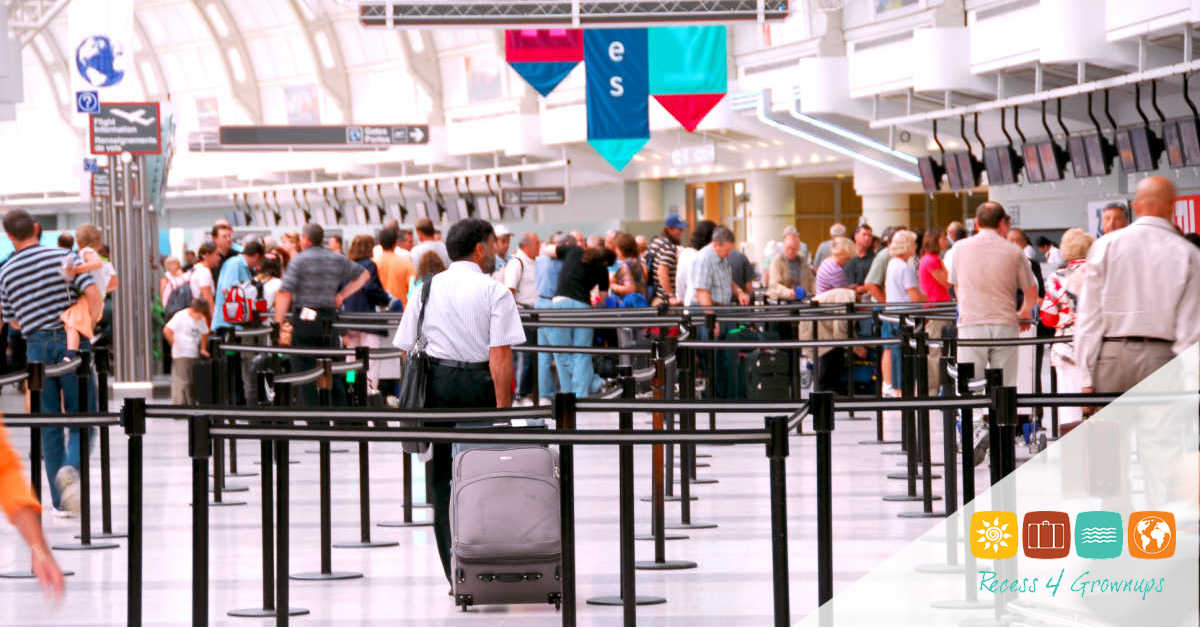 On a group trip to Italy, we had a little glitch with the transportation getting the group to the airport, but fortunately it all worked out. We had a lot of extra time built in, and that’s because I’ve seen what can happen, which inspires this week’s article… 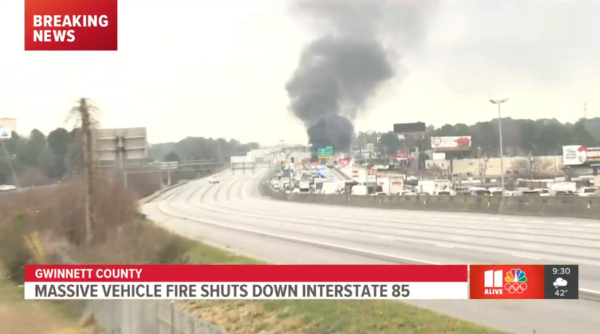 So often I am watching the news and there is coverage of a multi-car wreck or some other incident that totally shuts down the freeways.

Watching the TV coverage with traffic at standstill always reminds me how you can’t anticipate the ways that traffic can change on a dime and disrupt what may seem like an easy drive.

This is a great reminder of why it’s better to pad your time before a flight and not expect everything to go perfectly on your travels to the airport or on your path to your gate once inside the airport. Expect that there could be some delays that could mess you up – with a massive traffic jam on the freeway, having extra time to find alternative routes can be helpful. 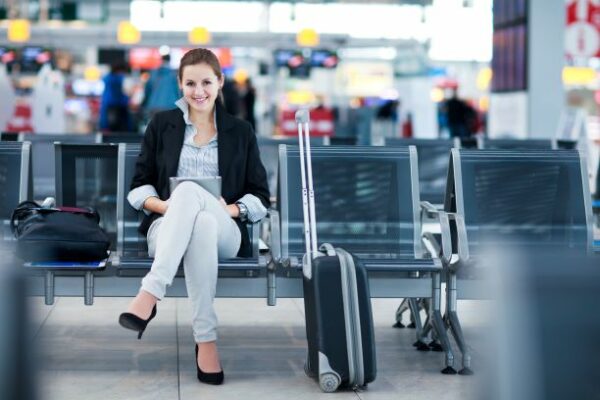 Planning for buffer time is so important. I know it sounds a little crazy but quite often I will leave for an International flight five hours before the flight, so that I am at the airport four hours before departure time. I know the general guideline is three hours, but usually I am so excited about taking a trip, and paranoid that things are going to get messed up, that I do plan a lot of extra time.

I advise folks to go early because you don’t know what might happen. I’ve had experiences where my excessive planning totally saved a trip that would have been disrupted by delays such as accidents on the freeway and a fire at a Marta (Atlanta metro train) station.

You might think you don’t need as much extra time because you aren’t driving but rather using the subway or metro to get to the airport. I once was delayed for over an hour because of a fire farther down on the Marta train line. After standing at the station with the Marta folks telling us that the train would arrive any minute – it never did – I finally headed to catch a cab – right in the middle of 5pm traffic. So then there was the extra drive time from normal afternoon traffic. Those extra hours of padding were the only reason I made my plane.

As I always advise for folks that are in my groups – it’s so much better to just get to the airport exceedingly early and be bored to tears waiting for your flight, rather than have some traffic or airport security issue come up. Worst case could cause you to miss your flight but even best-case results in being totally stressed out and anxious as you’re trying to make your flight. That is not the way to start a vacation.

Internationally, this is just as big an issue. Large airports in Europe, particularly Amsterdam, London, Dublin and Paris, are short of workers and it is creating long lines because they don’t have the staff to handle the large volume of travelers right now. I’ve heard of colleagues who were in line for 2 hours in Amsterdam – just for check in! One day things go smoothly, and the next day the lines are out the door. Plan the extra time in case you happen to be traveling on one of the bad days. 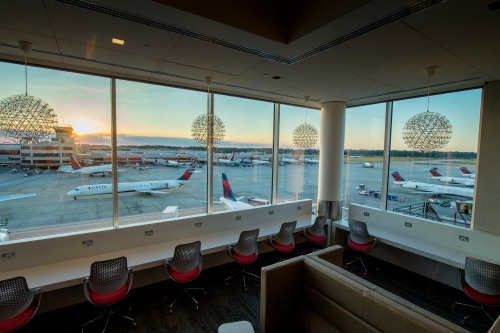 A second piece of advice is that once you get to the airport, go to the concourse or terminal for your gate before settling in a restaurant, bar, or airport lounge. Don’t stay in a different terminal and plan to take airport transportation later.

In the Atlanta Airport, I’ve had clients get to the airport early enough, but wait to head to their concourse and then get stuck on the plane train (goes between the different concourses) when it broke down, so they missed their flight.

Planning extra buffer time to get to the airport and then heading directly for the appropriate concourse or terminal can make a difference in your travels.