The Magic of Iceland in Winter 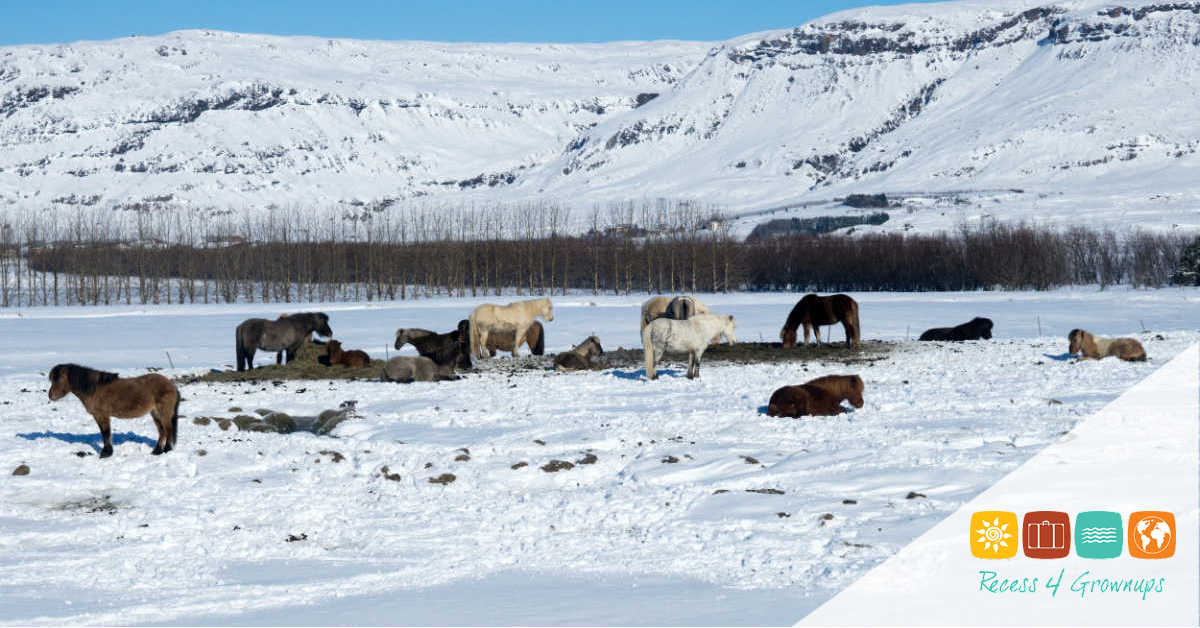 This November we’re going to Iceland to see its natural beauty and to search for the Northern Lights, one of the seven natural wonders of the world. I’m so jazzed about the experiences we’ll have in Iceland in winter, which inspires this week’s article…

The Magic of Iceland in Winter 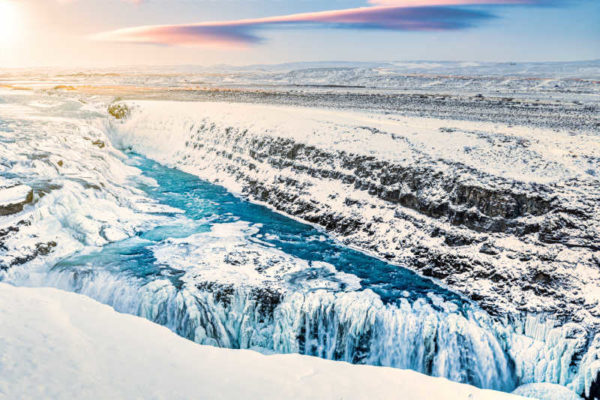 Ice-covered volcanoes, thousands of waterfalls, and dancing northern lights, Iceland is home to some of the most stunning landscapes in the world. The country is tucked away in the North Atlantic Ocean, and in the last 20 years, it has become a tourist hotspot. People from around the globe flock to Iceland to experience the hot springs, natural wonders, and unique culture.

Most people miss out on Iceland’s most breathtaking season: winter. The months of November to March are the best times to chase the northern lights and witness the region’s snowcapped beauty.

There’s a reason why so many TV shows and movies are filmed in Iceland. The landscape, where fire meets ice, is unlike any other place in the world. Massive glaciers and fiery volcanoes have put a unique stamp on the country’s terrain. In the winter months, you can explore ice caves in the Vatnajokull National Park. Each year these caves take on a new form as glaciers melt in the summer and freeze in the winter.

From the capital of Reykjavik, you can head along the ring road on the south coast , where you’ll find glacier lagoons, fjords, volcanoes, and quirky towns. Keep your eyes peeled for Icelandic horses that roam freely throughout the region–they’re built for the cold, so don’t worry about them! 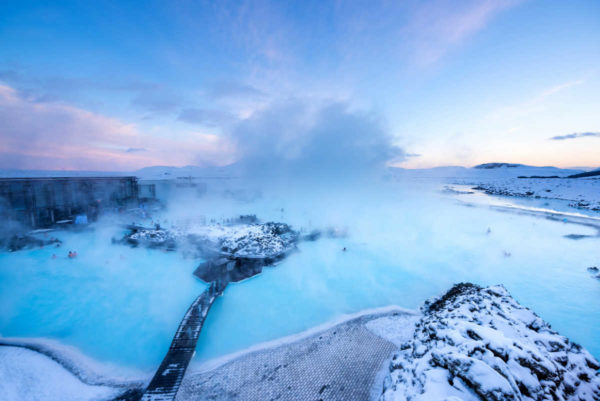 The country has over 45 hot springs, where you can soak up natural minerals. Blue Lagoon is the most visited geothermal spa in Iceland, and National Geographic named it one of the natural wonders of the world. You can relax in a bathrobe, enjoy a mud mask, and take a dip in the bright blue water.

The Golden Circle is the most popular journey in Iceland that takes you to three must-see attractions. You’ll stop at the powerful Gullfoss waterfall, Geysir geothermal area (hot springs), and the Þingvellir (Thingvellir) National Park. It’s the perfect way to get a feel for Iceland’s geography, and, in the winter, these locations will leave you speechless. 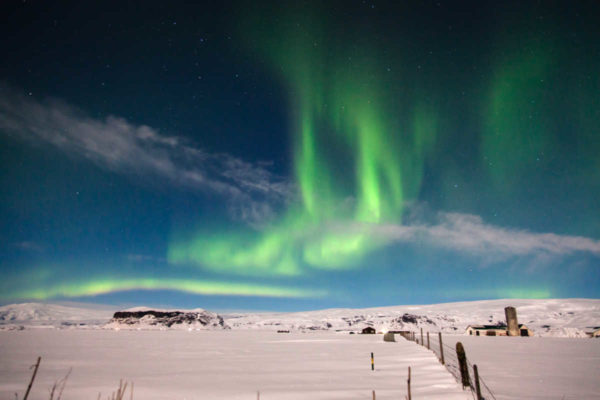 Only a few places in the world offer the opportunity to witness the glowing northern lights. Conditions have to be just right, and one of the requirements is darkness, with no light pollution from big cities. During the winter, Iceland’s darkest period, you’ll have the best chance of watching the green illuminations dance across the sky.

The scientific name for the northern lights is aurora borealis, and it is named as one of the seven natural wonders of the world. It’s a once in a lifetime opportunity that you simply can’t miss. You can sign up for the Hidden Powers and Northern Lights Tour to hit the best spots! 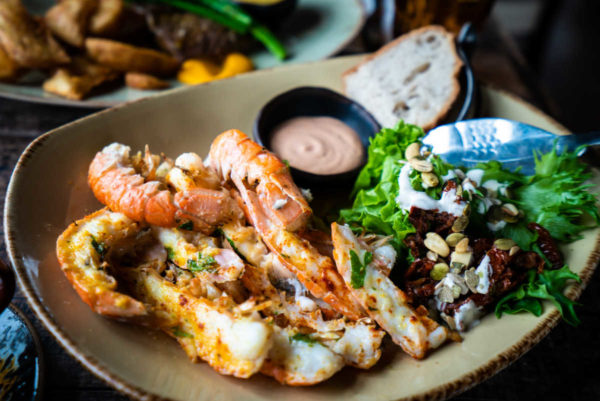 Fresh seafood, anyone? Beyond breathtaking views, Iceland will take you on a culinary adventure you might not have been expecting.

A few of the most notable Icelandic snacks are Bollur (think cream puff), Skyr (a dairy product like Greek yogurt), and Kleinur (a deliciously fried pastry). Smoked lamb and Icelandic Langoustine (small lobster) are favorites and given that most of the country’s cities are located on the coast, it is safe to say that the seafood served is equally as mouth watering as their sweets. Of course, restaurants serve up western classics as well, so you can find something for everyone. 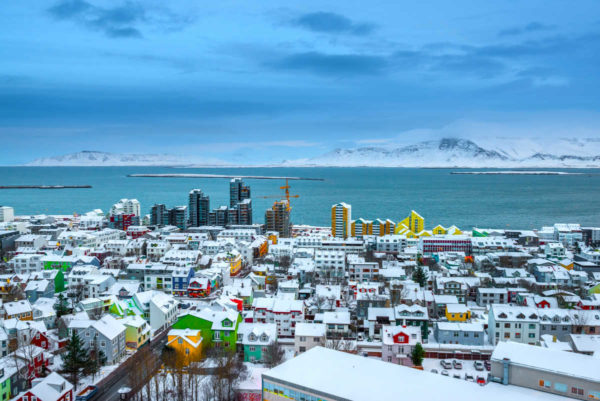 Iceland is a country that marches to the beat of its own drum. You’ll find there are some quirky normalcies you don’t see back at home. A large chunk of the population believes in elves; Icelandic people traditionally don’t have last names, and the country’s national sport is handball! However, Iceland puts an immense amount of importance on the arts, equality, and renewable energy. It’s one of the safest countries in the world, where you can explore its regions and towns without having to look over your shoulder. Most citizens speak English, so you can easily pick up conversations with the locals.

Visiting and exploring Iceland is an unforgettable experience that will expose you to some of the most remarkable landscapes imaginable. In the winter, the crowds fade, and the northern lights shine. From soaking in hot springs to touring ice caves, traveling throughout Iceland is a not-to-be-missed experience.

Join us in Iceland this November and enjoy the amazing sensation of the Icelandic geothermal spas, plus chasing the Northern Lights and seeing the top sights and special experiences we have arranged. Check out the details at: Hidden Powers and Northern Lights 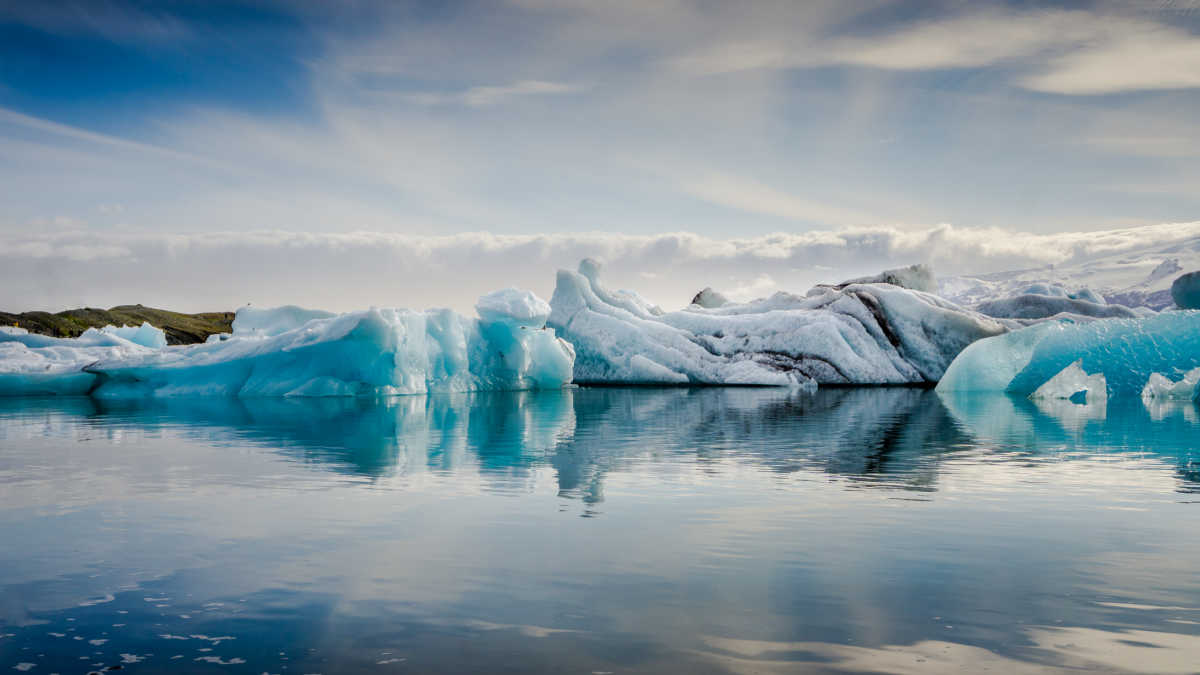