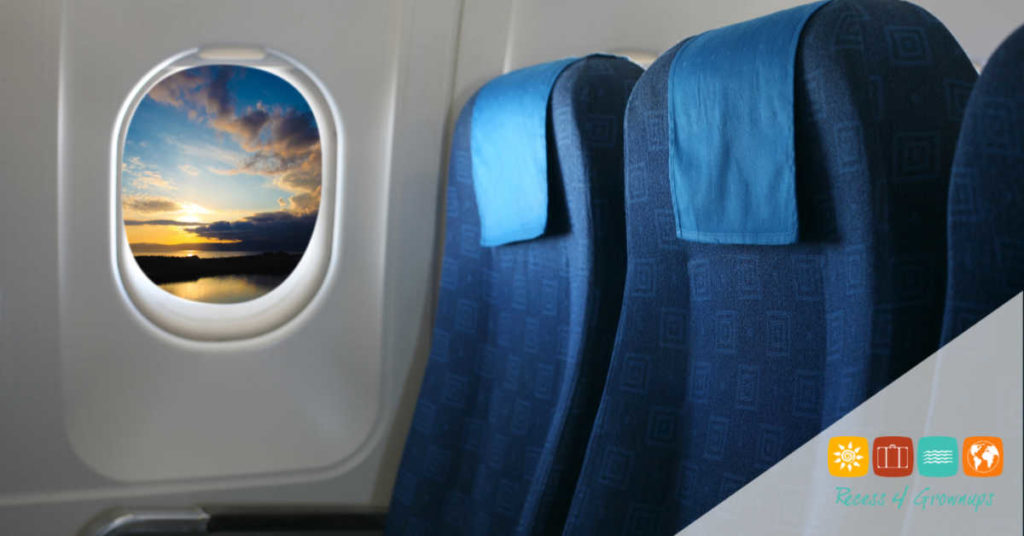 You’ve made your flight reservation and picked just the right seat. You are all set, right?

Not necessarily. If it hasn’t happened to you before, it will at some point – your perfect seat disappears, and you are in an entirely different place on the plane. I’ll mention Delta specifically here, but other airlines operate in a similar manner.

Your seat change can happen because someone with medical issues needs to be accommodated, but the most common reason for a change of seats is an equipment change, and it’s easy not to notice a change at all if the aircraft is the same type.

Did you know that Delta has six different configurations of the 767 and five configurations of the 757? So, even if Delta’s equipment change is with an aircraft of the same type, it seems their ‘automation’ system can toss all the seats in the air like pick-up stix, and then see where they land. It will try to align similar seating – if you had an aisle, they will try to put in you an aisle; it will match window for window. 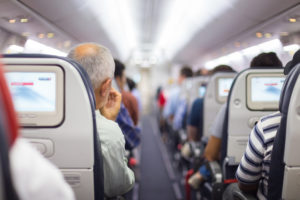 Sitting with your travel companions

But, if you are traveling with a friend or family member, even in the same reservation, that doesn’t mean you’ll end up sitting together. I had a couple in a 757 with a 3-3 configuration, in 29D (aisle) and 29E(window), with the theory that if no one sat in the middle, they would have more room. At the time there was plenty of availability. Fast forward a month and the magical automation change, and now they are in 26D and 30F. Still aisle and window, but 4 rows apart. I got things rearranged somewhat, but what if no one had noticed the change in seating?

I’ve had entire groups that I ticketed and assigned seats get reswizzled after an equipment change and get no seat assignment at all from the automation system.

So, what does the airline owe you? Nothing. Their contract of carriage says they are going to get you from A to B – there is no guarantee of a certain type of seat. 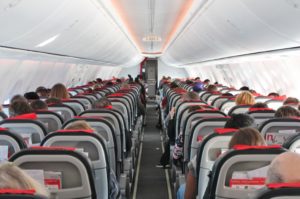 What can you do about this? The best thing you can do is watch your seat assignments on a regular basis. Go into your reservation online and make sure your seats are still the same – don’t just look at the seat assignment but open the seat map and verify the location. The closer you get to departure date, the fewer seats available, so there’s more need to watch closely.

Be vigilant and watch those seats!