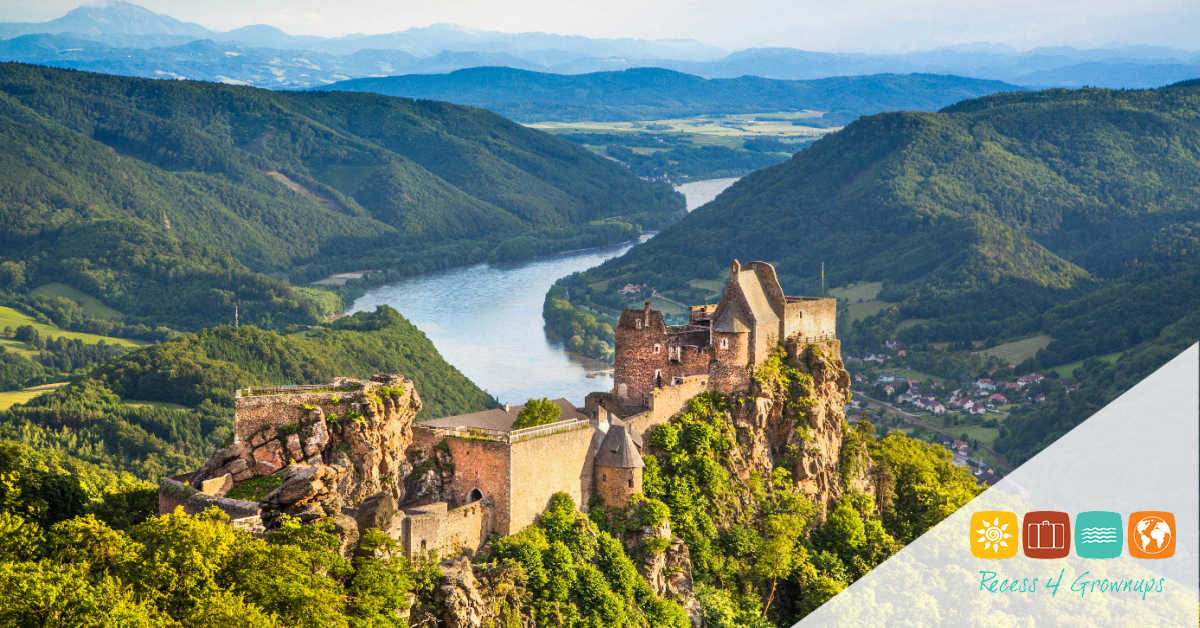 There are so many fascinating towns and cities to visit on a European river cruise, and there are a few that our cruise features that I wanted to share… 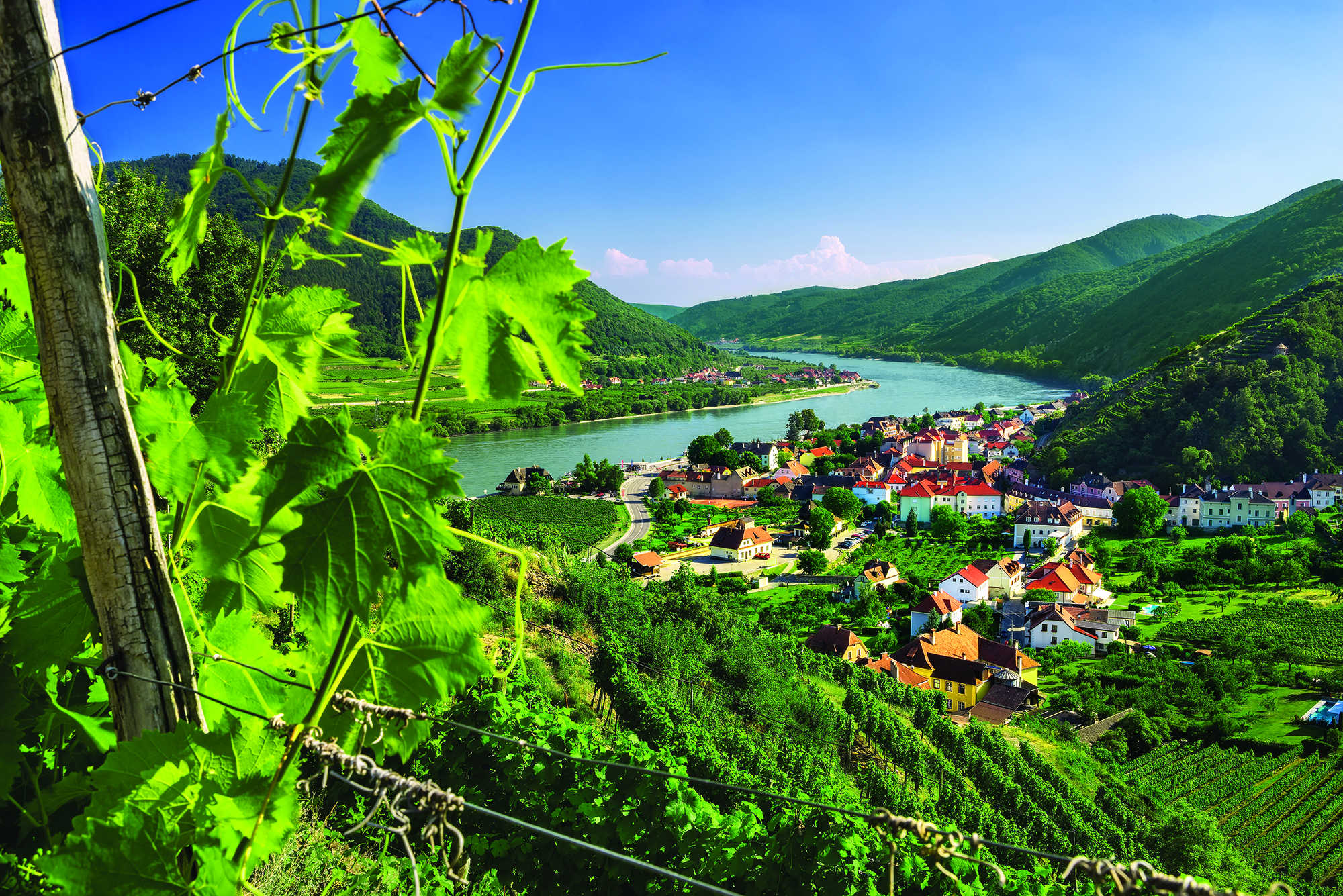 There are many reasons why you may wish to book a Danube River cruise. Gorgeous scenery, fairy-tale castles, lush vineyards, and medieval cities are just some of the characteristics of the region that spring to mind. But how about classical music? Two of the Danube’s most popular cities are Vienna and Salzburg, both in Austria. And as any classical music fans will know, these cities are synonymous with two of the world’s greatest ever composers – Beethoven (Vienna) and Mozart (Salzburg). The legacies of these two figures live on in their respective cities and there are attractions you’ll want to visit during your Danube River cruise visits to Vienna and Salzburg.

Ludwig van Beethoven (1770 – 1827) remains one of the world’s most celebrated composers, nearly 200 years after his death. His famous symphonies have withstood the test of time even though Beethoven was nearly entirely deaf by the time of his death. He also suffered from severe tinnitus (ringing in the ears) which led to him to contemplate suicide in the early part of his career. He decided to continue for his art and thank goodness he did!

Although born in Bonn, Beethoven moved to Vienna at the age of 21, where he created most of his work. Visitors to the city on a Danube River cruise will be able to see various attractions associated with the life and times of Beethoven. 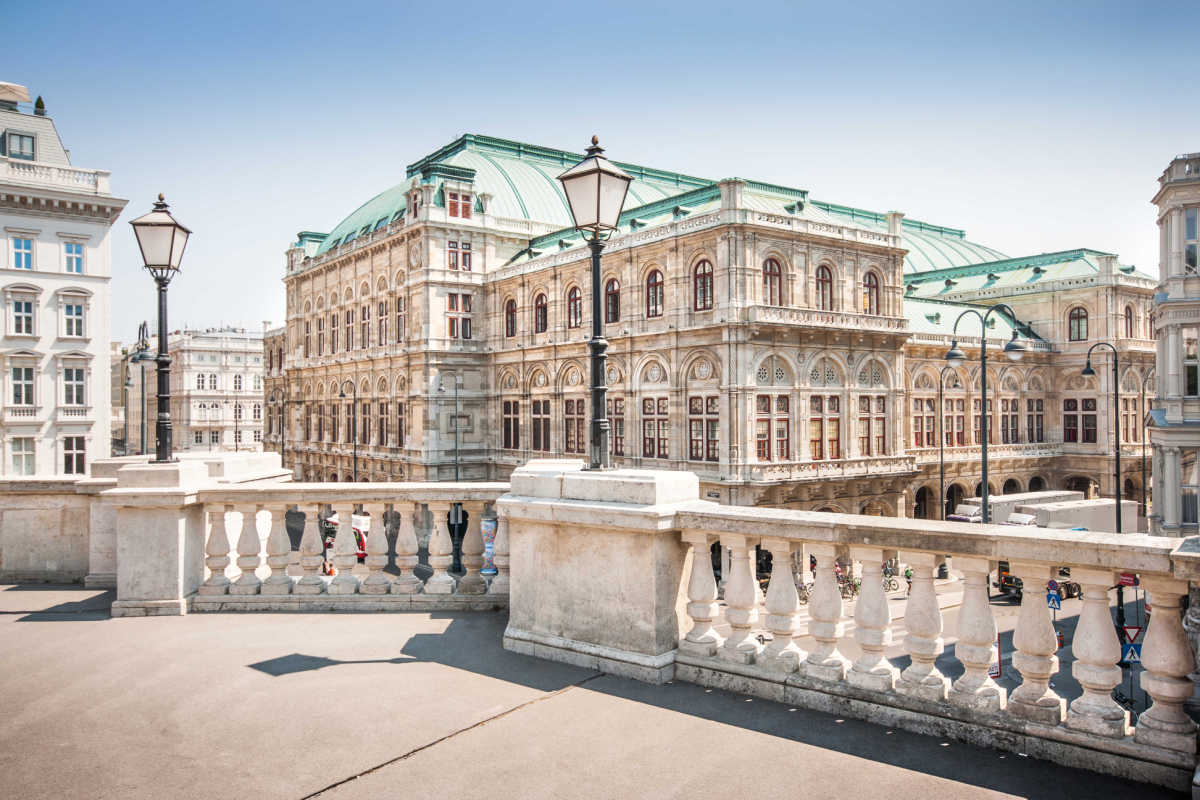 The Beethoven Museum tells the story of the composer in great detail and is located in the very house where he wrote his famous Third Symphony and the Heiligenstädter Testament – an unsent letter to his brothers in which he contemplated suicide.

The Theater an der Wien, still an opera house, is believed to have hosted the first ever performance of Beethoven’s Fidelio, as well as his second, third, fifth and sixth symphonies between 1803 – 1808. 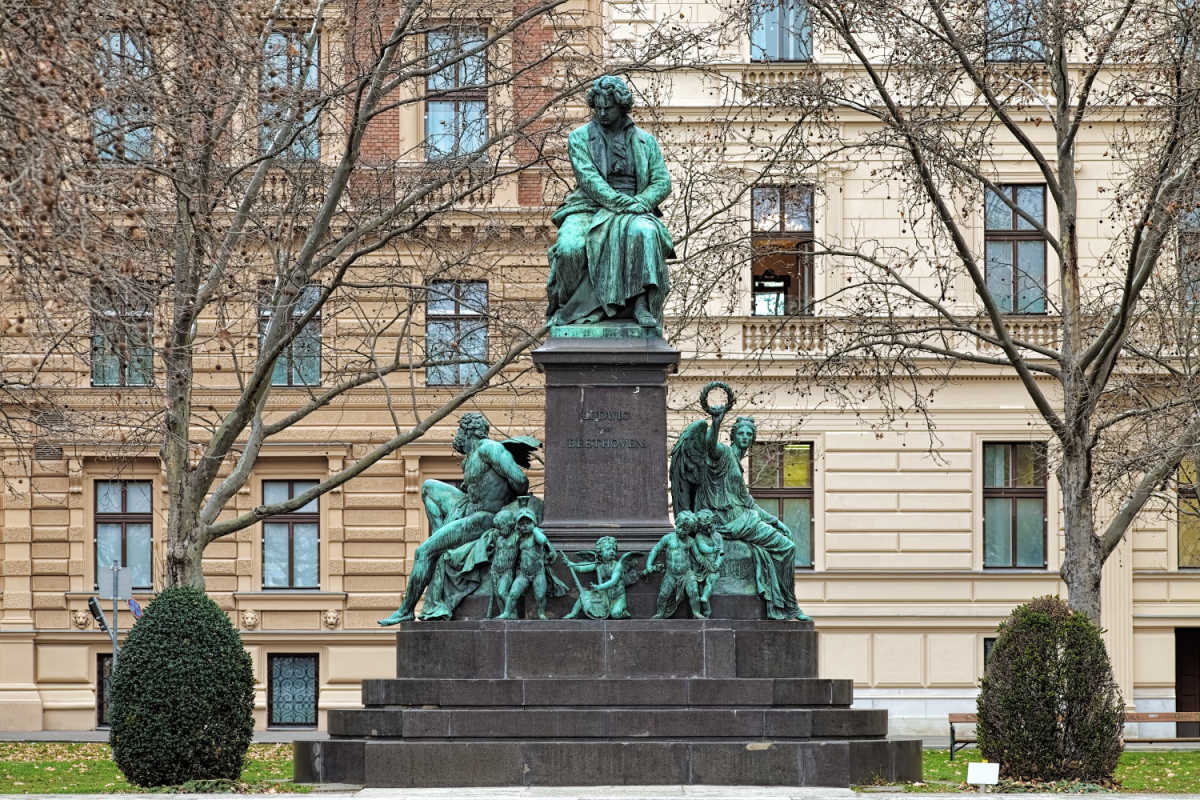 It is also possible to visit Beethoven’s grave in the peaceful Zentralfriedhof Cemetery. His remains were actually relocated from an original burial point in a different Vienna cemetery, but he now rests alongside a series of other composers, including Johannes Brahms and Franz Schubert.

Any classical music and Beethoven fan will enjoy Beethovenplatz, in Vienna’s self-styled music quarter. This part of the city is full of music venues, and it is still possible to watch a performance of Beethoven’s work in the very city in which he wrote it. Crowning Beethovenplatz is a giant bronze statue of the man himself, which was unveiled in 1880. It is the city’s main dedication to one of its most famous residents and is well seeing. 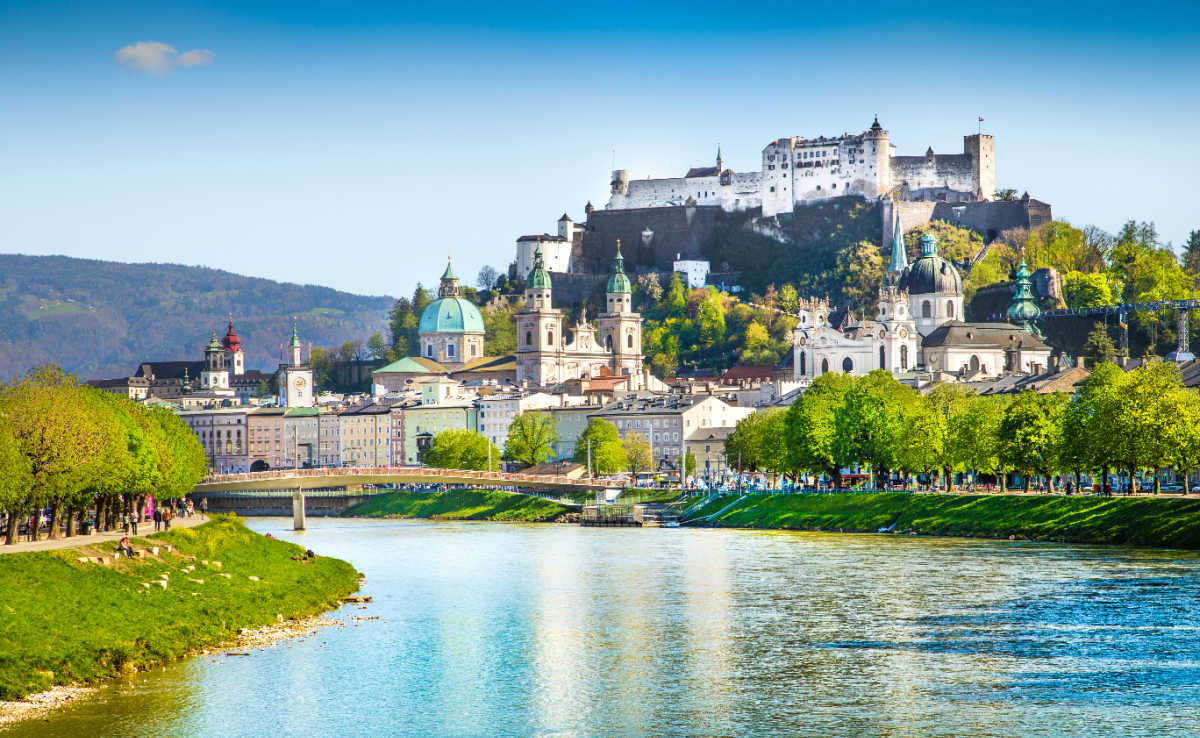 Just under 200 miles from Vienna, Salzburg is the birthplace of another famous musician, Wolfgang Amadeus Mozart (1756 – 1791). Although Mozart spent much of his career in Vienna, it was Salzburg where the composer was born. He died at the age of just 35 from an unknown cause. It is believed some kind of flu or infection ended the life of the composer, but this is mainly just speculation.  Despite his relatively short life, Mozart’s influence continues today, and you’ll find many attractions dedicated to him in this charming city.  Visitors on a Danube River cruise will need to take an excursion from the port of Linz to Salzburg, which is usually a full day tour and well worth the trip.

Mozart was born in a third-floor residence at 9 Getreidegasse in January 1756, the last of seven children born from his parents, but just the second child to survive. Today, the composer’s birthplace is a renowned museum, housing artifacts including the violin he played as a child and the exact keyboard he used to write The Magic Flute, one of his most famous pieces of music. 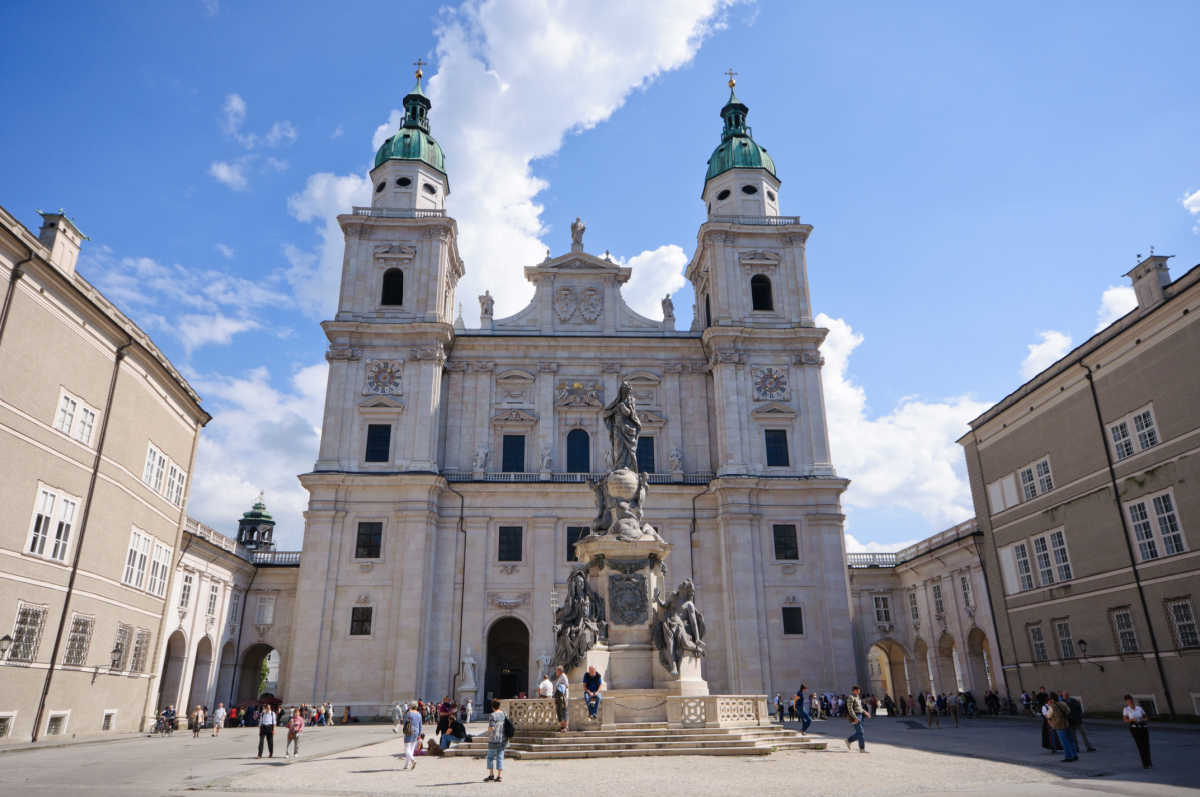 The day after Mozart was born, he was baptized in Salzburg Cathedral, and he went on to become the organist at the cathedral during his teenage years. Visitors to Salzburg can enjoy the Salzburg Festival, which takes place in the square outside the cathedral for five weeks every summer. Although a variety of musical performances take place every year, Mozart’s work is always included, as the city celebrates its most famous son.

Even if you aren’t a fan of classical music, there are plenty of other reasons to visit Vienna and Salzburg. Both are wonderful cities and make amazing stopovers for anyone on a Danube River cruise. But the classical music history of the two cities is an important cultural narrative, and one to be aware of for anyone thinking of visiting Austria on a Danube River cruise.