Is Chasing a Solar Eclipse in Antarctica on your Bucket list? It Should be. 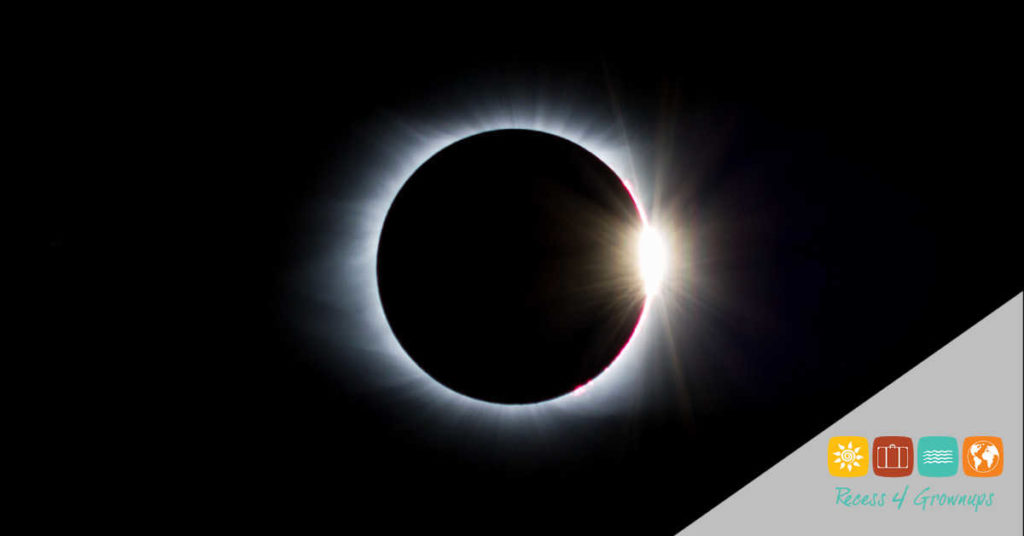 One of the future trips I’m working on is an Antarctic cruise, and in doing my research I found a very special event that magnifies that experience even more, so that inspires this week’s article…

Is Chasing a Solar Eclipse in Antarctica on your Bucket list? It Should be. 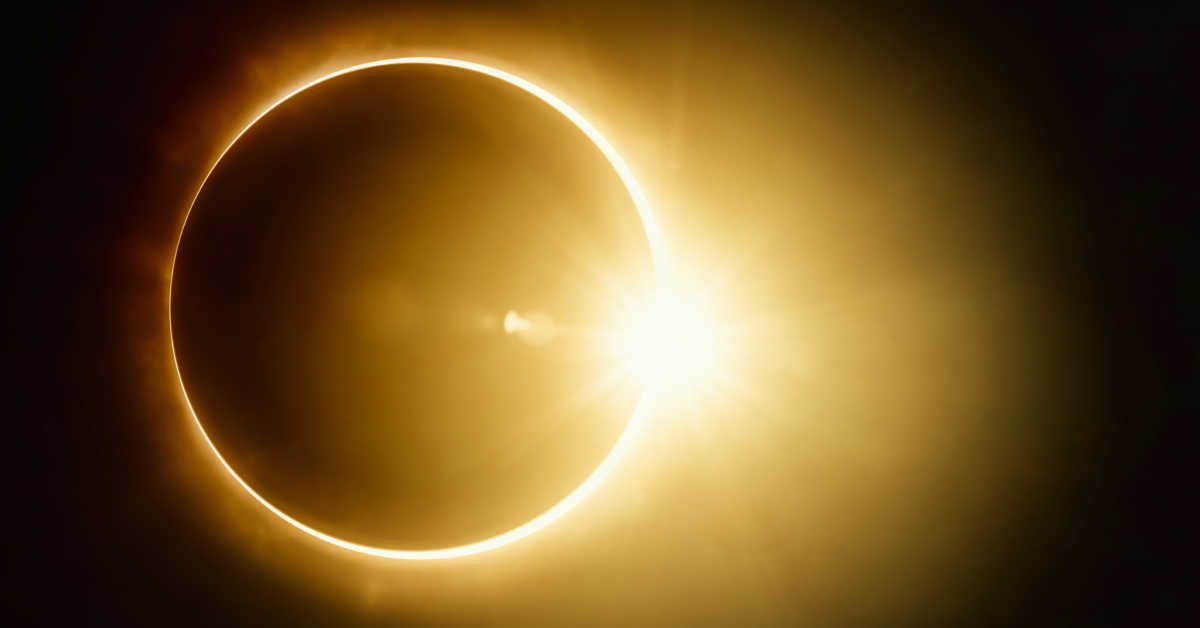 Imagine yourself surrounded by the quiet of the sea while being right in the center of the Moon’s shadow to witness the total solar eclipse in the sky. Seeing the solar eclipse from the perfect angle is a necessity, and the only way to do this in 2021 is to step on a cruise in the middle of the Antarctic Ocean that will give you a once in a lifetime experience.

It is certain that after a year like 2020, your 2021 bucket list is filled with destinations from around the world. But one of the truly rare experiences ever makes Antarctica’s icebergs and penguins even more of the top candidate in your future travels.

As if a trip to the most impeccable continent was not impressive enough, envision being surrounded by dazzling light in a flash, followed by complete darkness in another.

How is this a once in a lifetime experience? 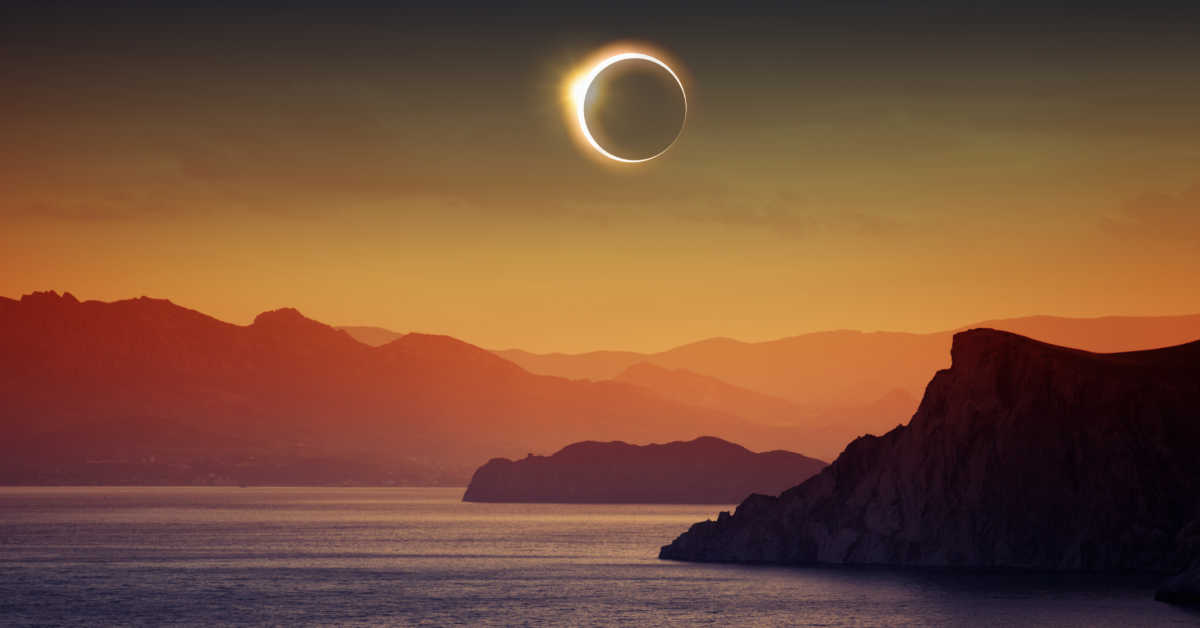 On December 4, 2021, at approximately 7:33 Universal Time, Antarctica will be the only continent to witness the total solar eclipse. Though a total solar eclipse is likely to occur once every 18 months or so in some parts of the world, it is hardly visible along an incredibly narrow path. It is essential to be positioned precisely at the eclipse’s center to savor complete totality and experience pitch black darkness during mid-day.

This eclipse will be positioned in a minuscule path for the optimum effect and will exclusively occur in Antarctica. Embark on the expedition of an era and join a luxurious cruise to Antarctica, where soaring icebergs and enormous glaciers create the backdrop amidst a once-in-a-lifetime marvel: a complete solar eclipse. 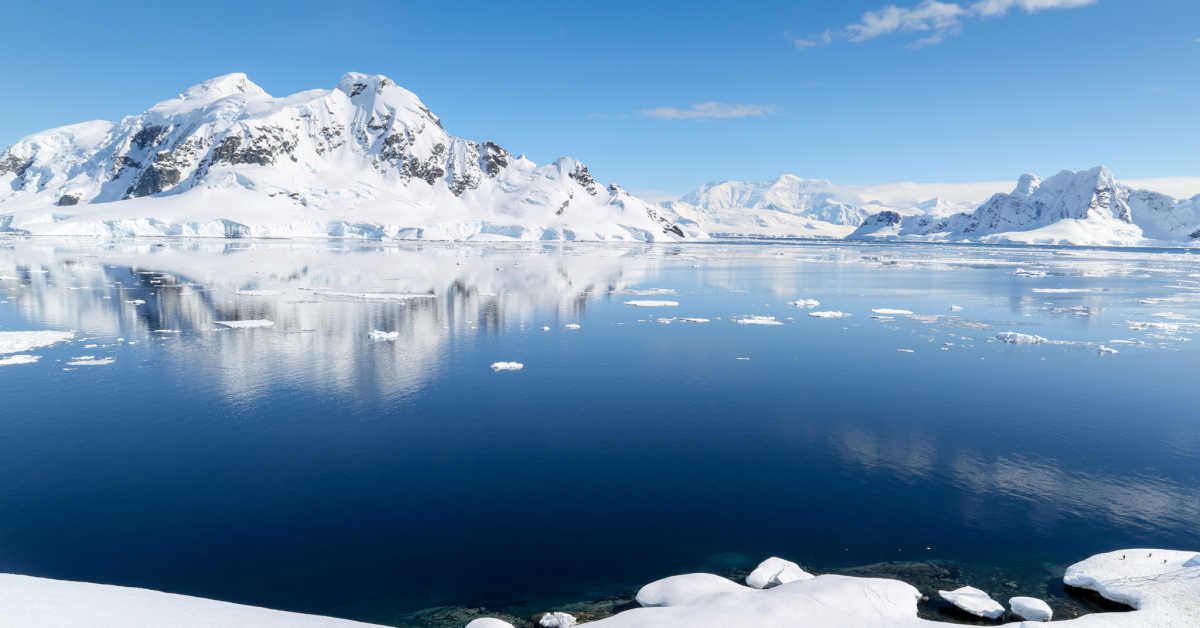 Besides the rarity of the eclipse, its location and way of observing add to its essence of being a once in a lifetime experience.

This enticing cruise will give you a rare chance to savor a first-class viewing position of the Moon transitioning before the Sun and encounter total darkness for just under 2 minutes. This solar eclipse marks such a special occasion partly because of this rare kind of ‘horizon-proximity’ totality.

In addition to witnessing human reactions to this event, looking at how birds will go silent or how the penguins will react to the minutes of darkness will be surreal.

What differentiates this eclipse from the rest?

The Earth experiences two kinds of eclipses; one is known as a lunar eclipse, while the other is a solar eclipse. The primary difference between the two is the order of the Sun, Moon, and the Earth.

During a lunar eclipse, the Earth is positioned in the middle of the Sun and Moon. With all three closely aligned in one line, the Earth’s shadow blocks the Moon from receiving any light. We can witness a lunar eclipse more often than a solar eclipse. It only happens on the night of a full moon. 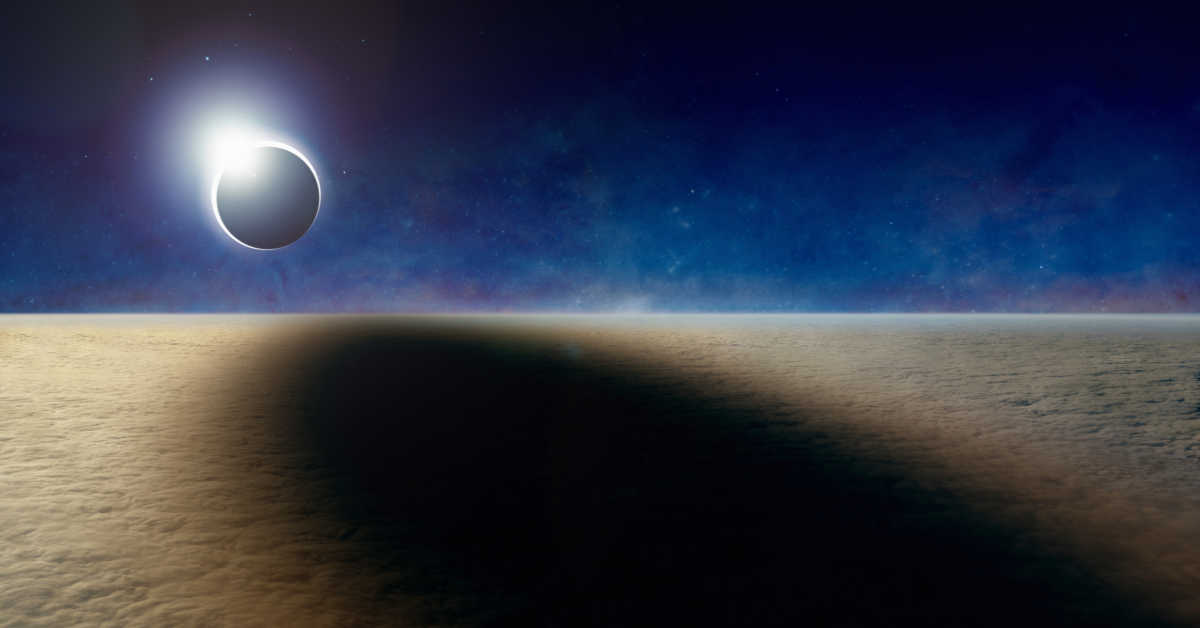 The eclipse in 2021 is a total eclipse where the Moon will come perfectly in line between the Earth and Sun. There will be a complete blackout during the dawn, creating an atmosphere you would not have ever experienced.

It is rare for humans to view a solar eclipse in Antarctica, given the remote location combined with the isolated nature of the eclipse. The opportunity to witness a total solar eclipse near the South Pole is a stunning life experience.

The 2021 solar eclipse will only be observable in and around Antarctica. Without getting into the technicalities of the precise location’s longitude and latitude, a cruise in the Antarctic sea will be the best way to witness the perfect alignment of the three bodies and a total blackout.

Several cruises will offer the perfect experience to witness the eclipse from the Scotia and Weddell Sea. While exploring Antarctica is in itself a significant travel aspiration, the eclipse is a spectacular focal point.

On the morning of the eclipse, your cruise will be positioned directly on the brink of the Weddell Sea’s ice at the center-line of the Moon’s silhouette. To make this spectacle possible, the ship’s captain will steer precisely into the slender course of totality at the exact time when the eclipse is predicted to occur.

Antarctic Cruise is an amazing experience on its own

A captivating and lavish expedition cruise to Antarctica is definitely a bucket-list experience. The influx of almost an entire day of sunlight in December gives rise to magnificent ice sculptures, speeds up wildlife cycles, and presents elongated days for voyaging.

An Antarctic expedition is filled with other spectacular highlights beyond the eclipse:

A total solar eclipse from the sea will always be a lifetime experience. An Antarctica expedition cruise is a significant destination on a bucket list, but the eclipse makes it even more exciting with another unique addition during December 2021. We think your bucket list just got bigger. 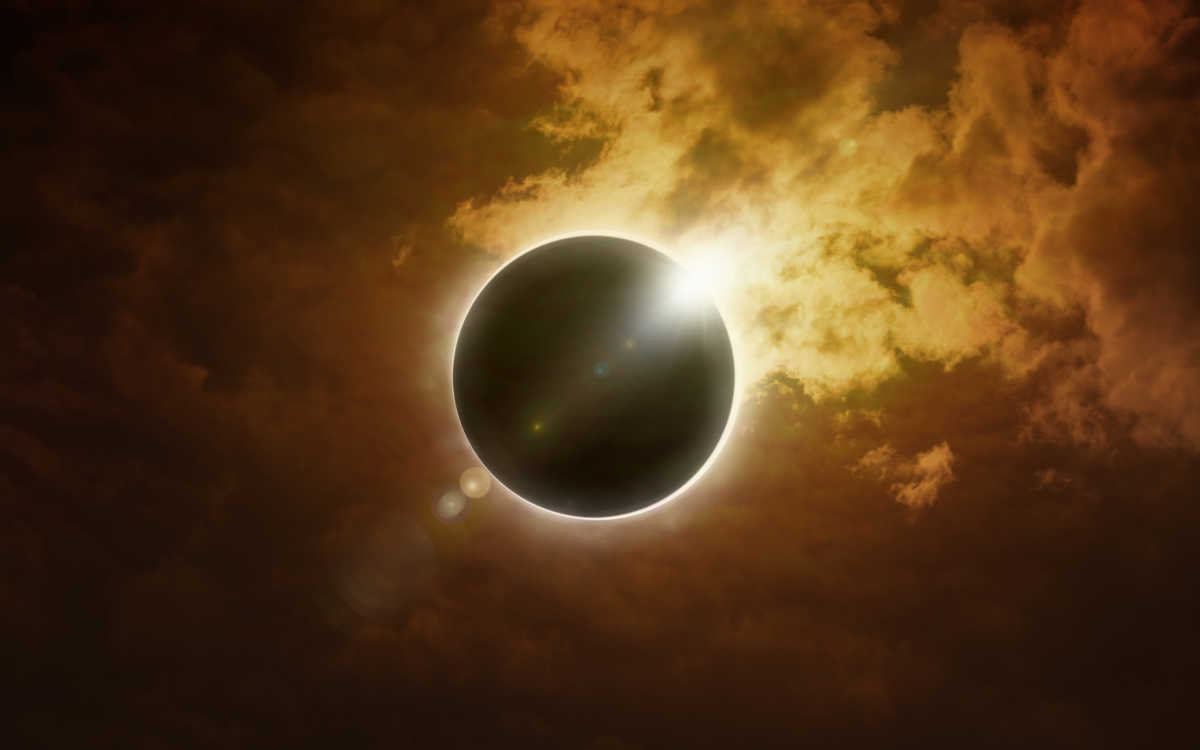