Watching the details in airport codes and flight connections

Travel is surging and more and more folks are scheduling trips for this year and booking next year as some types of travel are already close to capacity. Even if you have some rather complex travel plans and are getting assistance from a fabulous travel professional, I know a lot of people will make their own flight reservations using their points or just because they like to pick out flights themselves. 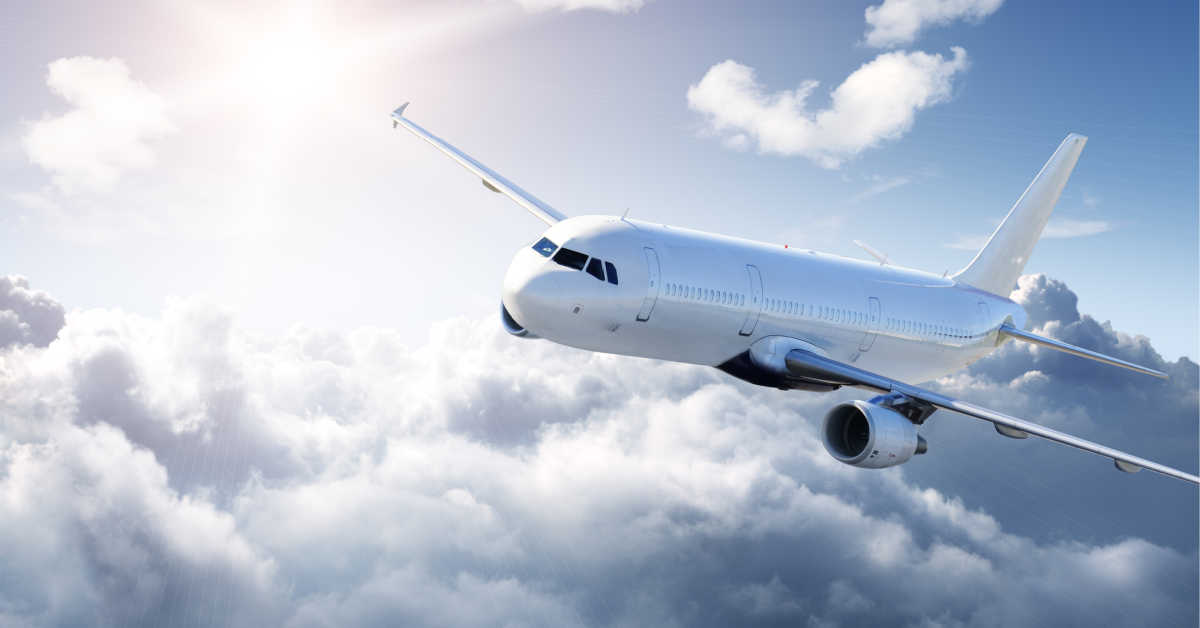 When you are doing your own airfare searches, it can be very easy to focus on the times and the price, and not notice some of the other key details. The details that I’m talking about are the locations of the airports where you need to make a connection, when the booking system that you’re looking at provides a flight alternative making a connection in the desired city, but the connection is not in the same airport.

What caused me to think of this is that I’m working with a client now who is flying into Iceland to visit a rural town, and the international flights land in the Reykjavík–Keflavik Airport, which is actually in Keflavik, about 45 minutes from Reykjavik. However, flights within Iceland fly from the Reykjavik domestic airport, which is on the outskirts of town. Because my clients need to fly to another town on the east side of Iceland, I have to arrange a transfer to get them from the international airport to the domestic airport for that second flight.

Now this is a very specific case and if you’re not going to Iceland you don’t care about this, but let me tell you where you might care. 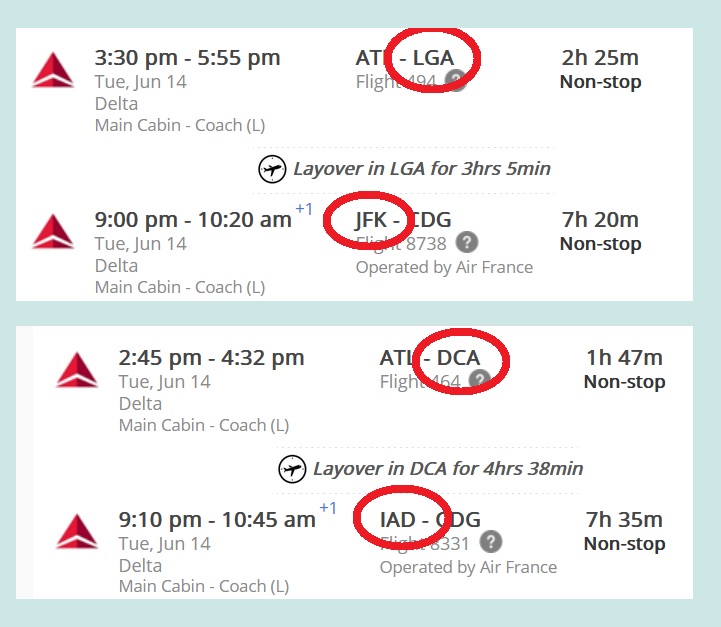 If you are looking at a flight to Europe and you’re going to connect to fly from JFK airport, very often the booking systems will give you a flight that will land at LaGuardia  – so you might get a schedule that says Atlanta to LaGuardia, JFK to Paris. If you’re not paying attention, it can be very easy to miss that detail.

I have heard of so many people make this type reservation, not realizing that the booking system is presenting New York but at two different airports. There is a similar issue in Washington DC, where you might end up arriving at Washington National but departing from Dulles International.

I really wish the reservation sites wouldn’t even offer that choice, but since they do, it’s important to be particularly vigilant.

This can be an issue not just with city airports but with airports in the same country. I arrange a lot of travel in Ireland, and there are two airport options, with Dublin on the east side of the country and Shannon on the west. 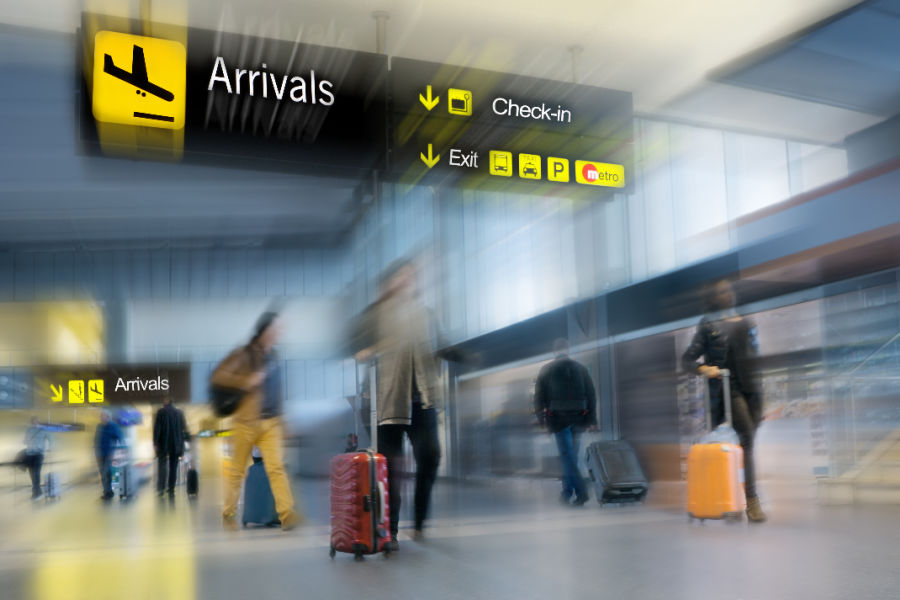 Sometimes folks don’t really look at the details of where they are going to start a tour or meet a family member, or they don’t know the geography and even realize there is a west airport, so they automatically book to Dublin when they need to go to Shannon.

It’s quite common that larger cities in Europe will have two or three airports, with one or two international airports and also a city airport which is primarily for flights within Europe. It can be easy to get them confused and make arrangements from at different airports, particularly if you are taking a flight over from the United States, and then take a separately arranged flight to another European city. 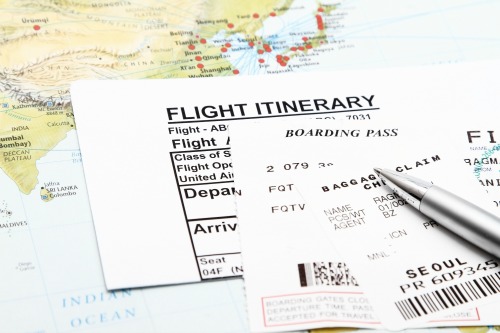 In London, Heathrow and Gatwick are the international airports, and London City Airport and London Luton are the domestic airports. Sometimes folks will schedule flights to arrive at Heathrow, and after visiting London for a few days, they will have a flight to another European city – except that flight is from London City Airport, but they return to Heathrow for the next flight, not realizing the different airports.

Whenever you are booking your flights, take the time to slow down and look at the details. If you are going someplace where the city has multiple airports like New York, Paris, Rome, or Tokyo, make sure that your connections are in the same airport. If you’re going to a foreign country, make sure that the airport that you’re planning your flights for is actually the one that is appropriate for your ultimate destination.