Understanding the Differences Between Arctic and Antarctic Expeditions 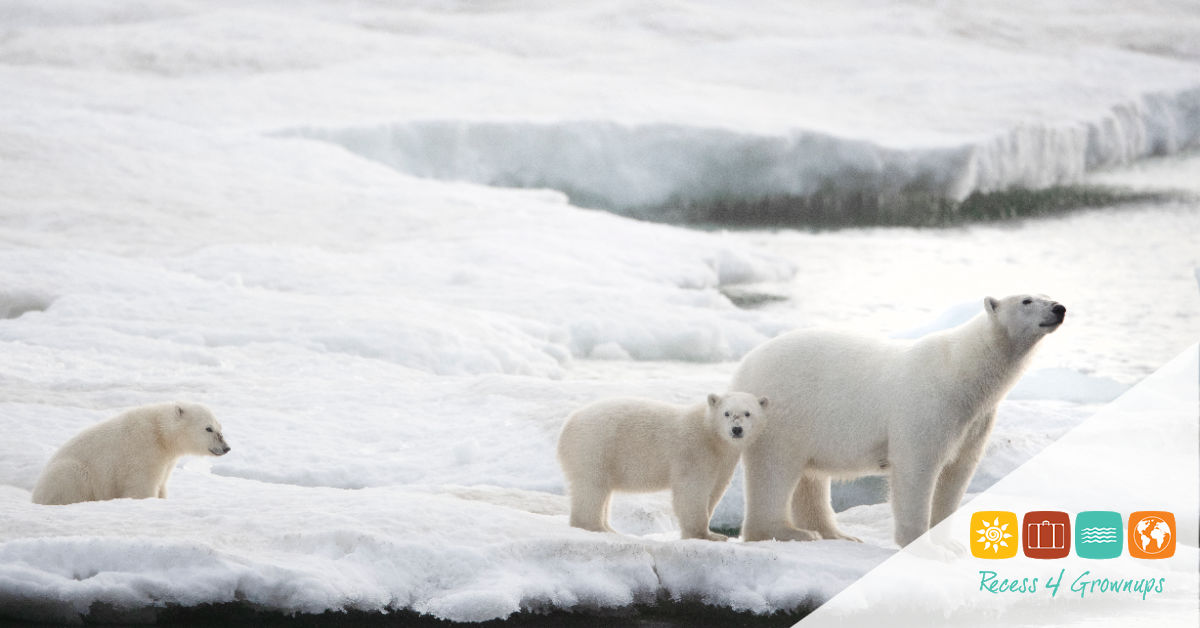 One of my future group trips is what I think is the ‘Big Kahuna’ of bucket list trips – an Antarctica cruise. I’ve had some folks ask about the difference between Antarctica and the Arctic expedition cruises, so I thought I would cover that this week. I’m into expedition cruising in a big way, so I plan to do an Arctic cruise in the future – these experiences are fascinating, so here’s more about that…

Understanding the Differences Between the Arctic and Antarctic 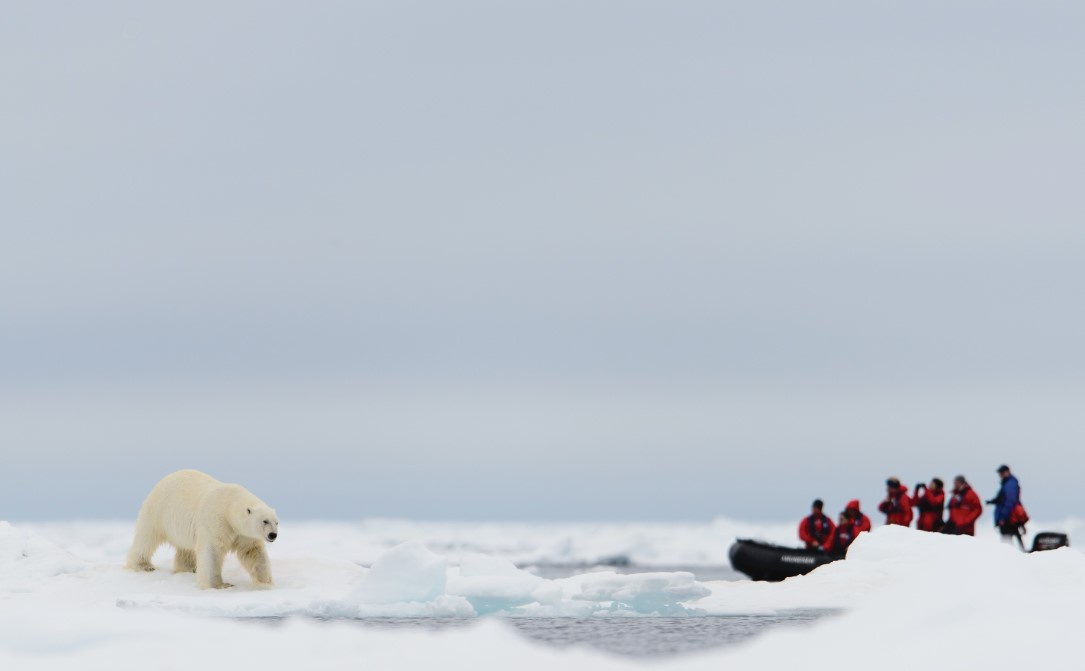 The Arctic Circle to the north of planet Earth and Antarctica to the south have some similarities. They are both extremely cold, lands of snow and ice, inhospitable to humans. But the similarities end here. In this article, we’ll tell you about some of the differences between the two places. They are both well worth exploring on an expedition cruise, home to stunning scenery and amazing wildlife, all seen from the comfort of a sturdy but luxury expedition ship. Plus, who would want to miss out on a chance to travel where so few people have ever been before? 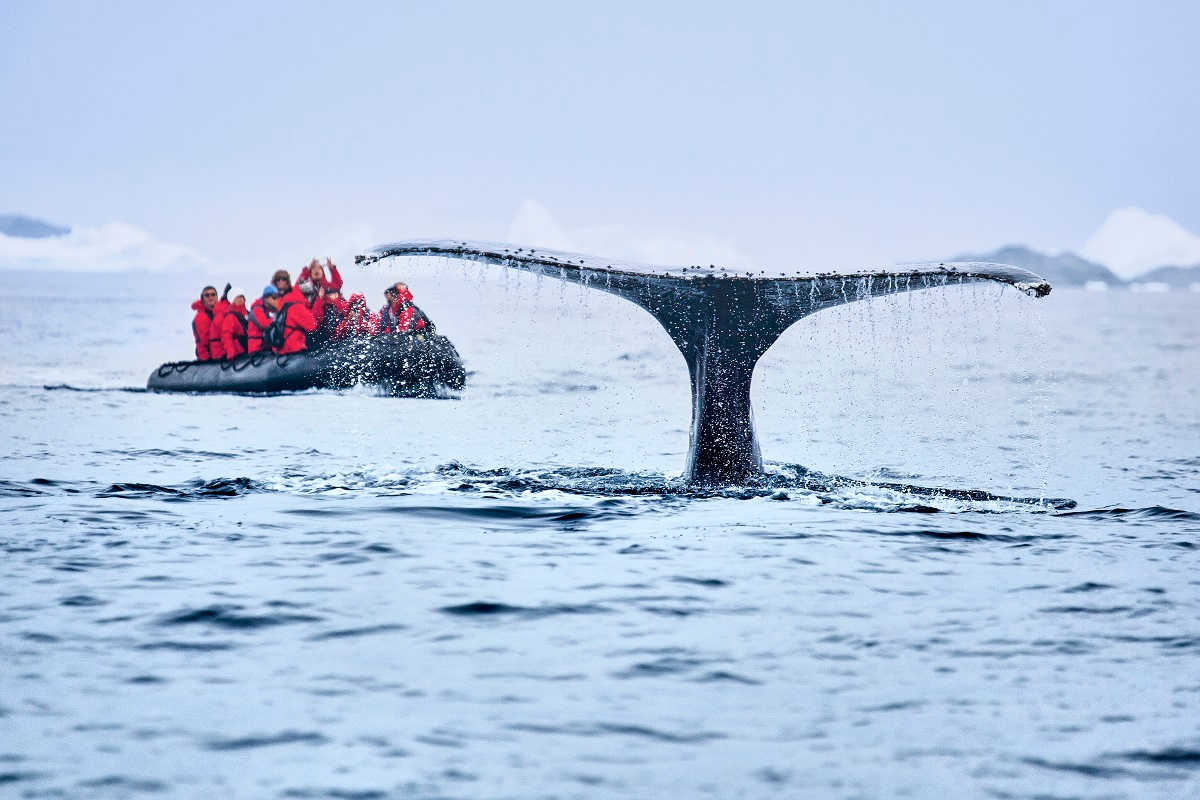 Wildlife is without a doubt one of the highlights of both the Arctic and the Antarctic. Huge colonies of penguins, great pods of whales, lumbering seals and of course, magnificent polar bears are just some of the species you would expect to find on your expedition cruise. But not all of these animals exist in both the Arctic and Antarctica. For example, there are no polar bears in Antarctica. This is why penguins have been so successful on the continent, as they have very few natural predators so have been able to grow to great numbers. Emperor penguins, King penguins, Gentoo penguins and Chinstrap penguins are just some of the wonderful species which live in Antarctica. On the other hand, penguins never found their way to the North Pole. Polar bears rely on hunting seals to sustain themselves. Other species such as the Arctic Fox and the Snowy Owl can only be found in the Arctic.

Another important factor to note is that thanks to the remoteness of Antarctica, the animals here haven’t really had the chance to become wary of humans. On the Antarctic Island of South Georgia, it is possible to wander amongst the colonies of seals and penguins (keeping a respectful distance, of course) without disturbing the animals. They have no fear of people whatsoever, which can lead to some incredible encounters. 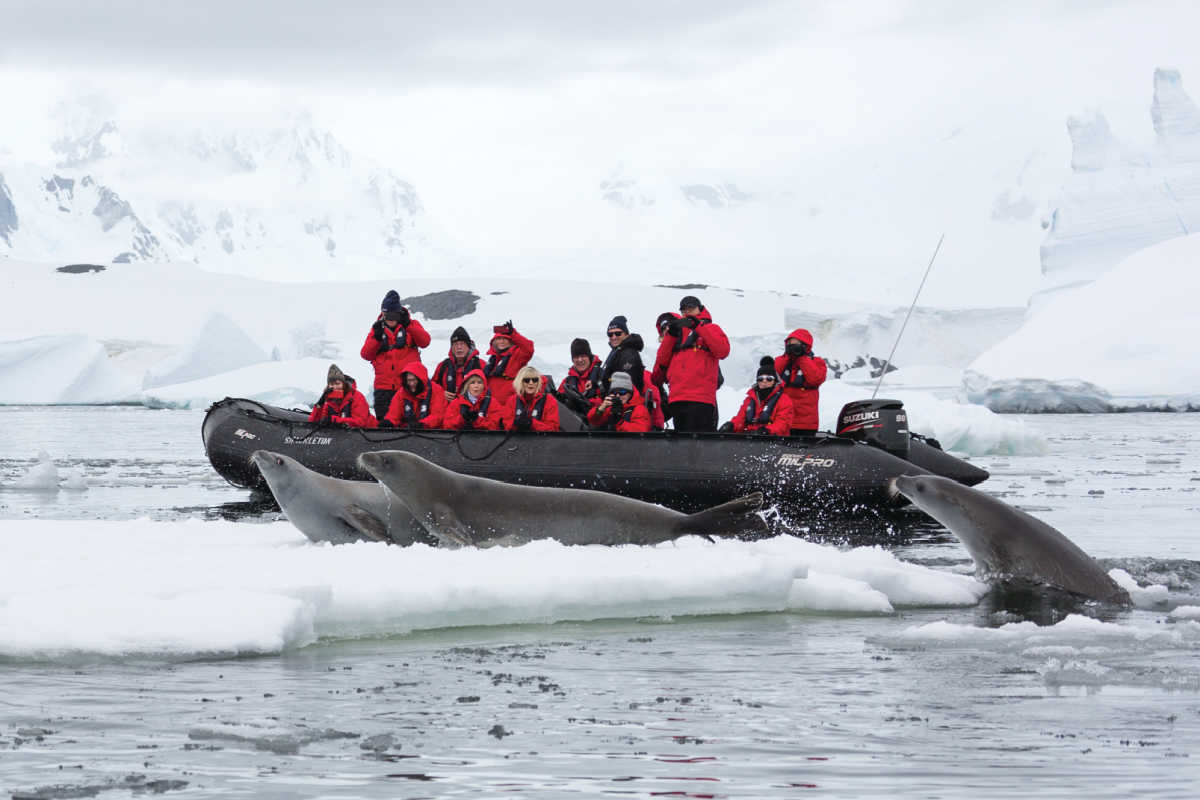 Perhaps the largest difference between the Arctic and Antarctica is the fact that only one of them is a continent. Antarctica is a great land mass, the seventh of Earth’s continents, whereas the Arctic is largely made up of sea ice. If every speck of ice on planet Earth melted right now, then there would be no more Arctic. But beneath Antarctica would be revealed a huge landscape never explored by humans. Much of the Arctic Circle does fall within land borders of countries such as the USA, Canada, Iceland, Russia, and Norway, but much of the Arctic is quite simply frozen ocean. Antarctica is also not owned by any country. Thanks to the Antarctic Treaty of 1961, the continent is largely protected in the name of science, to preserve the nature and prevent war over Antarctica’s largely untapped natural resources.

Although both the Arctic and Antarctica are hugely inhospitable, people have long lived in the Arctic Circle. Groups such as the Inuit people of North America and the Yakuts of Siberia have conquered the cold of the Arctic, carving out a life for their communities. This is because, although a hard place to live, the Arctic is not as remote as Antarctica, which wasn’t even discovered by humans until 1820. In fact, there have never been any permanent human residents on the continent of Antarctica. There are usually a handful of scientists on the continent at any one time, but any traveler who joins an Antarctica expedition cruise is likely to become one of the most southern human beings on the planet during their trip, which is a truly exciting prospect!

The Differences in Temperature

The Arctic and Antarctica are both cold, very cold. But the Arctic Circle has a much more variable temperature. In 2020, wildfires tore through the Siberian Arctic as temperatures rose into the mid-teens Celsius. On the other hand, Antarctica is more bitterly cold all year round, with temperatures often plunging to -50 degrees Celsius.

So, which should you choose?

The Arctic and Antarctica are both incredibly unique landscapes. They have some similarities but offer two completely different experiences to travelers. The Arctic is slightly more hospitable than its southern cousin, with a richer wealth of wildlife and more easily navigable expedition routes. Antarctica on the other hand is a true adventure destination, offering the chance to step on the seventh continent and interact with wildlife which has never seen people before – mainly penguins. Plus, the chance to be the furthest south of any human being on the planet.

Both destinations are magical and deserving of a place on your bucket list. 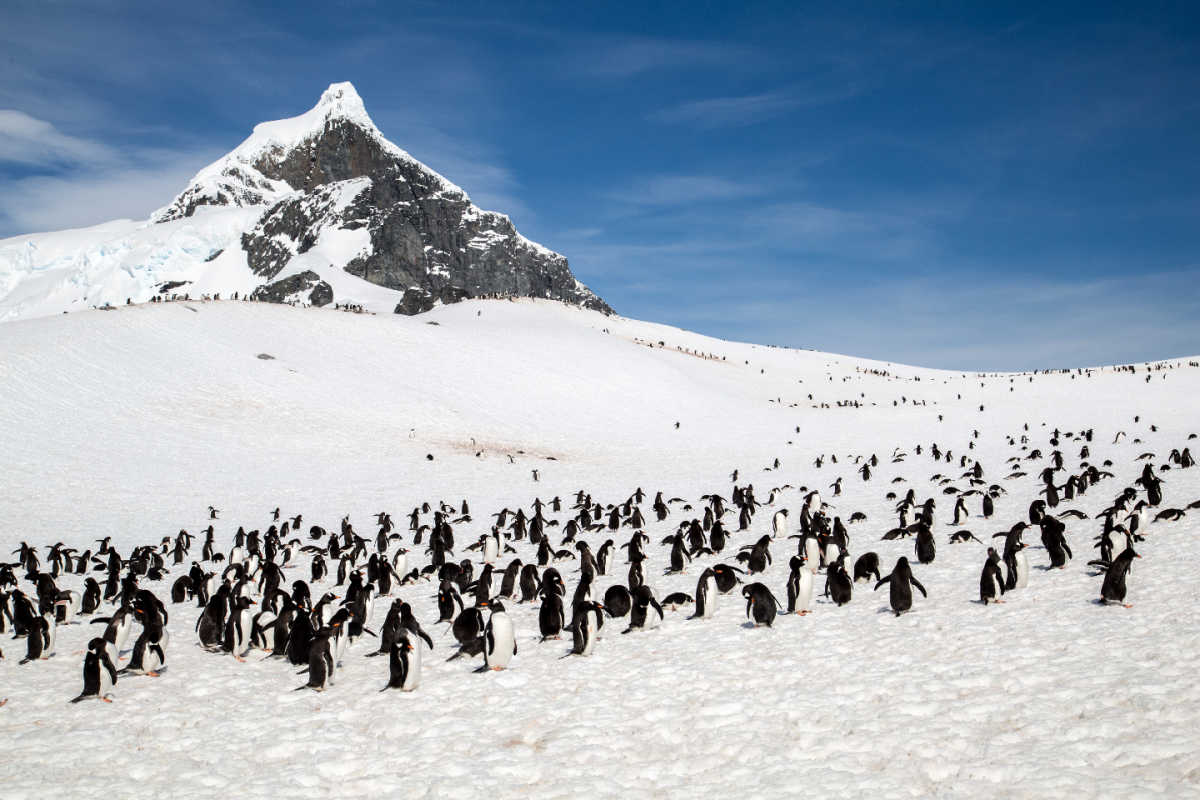