Sneaking in those extra memories

How playing bridge in Italy evolved into such a special time during that trip inspires this week’s article about using all those unplanned moments of travel to create unique memories.

Sneaking in those extra memories

Back in 2015 I had planned an amazing group trip to the Piedmonte region of northwest Italy to see the exhibition of the real Shroud of Turin and the Sordevolo Passion Play (very similar to Oberammergau except every 5 years, and we now we are visiting Sordevolo again with Father Tim in September: http://www.italypilgrimage.com/ ) 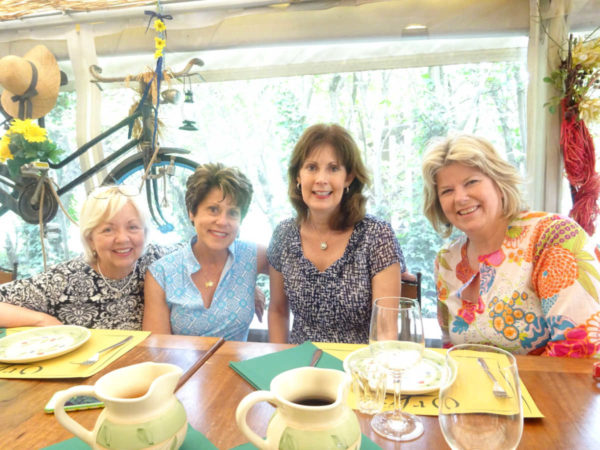 I will confess that when the fourth bridge-playing gal signed up for that Italy trip and said ‘Yay, now we have four to play bridge on the trip”, I thought she was nuts. Geez, we were going to Italy, why would we play bridge? Well, darn, if we didn’t end up having the best time wrapping up the end of each day with some bridge in one of our hotel rooms in our jammies – and a few times in the hotel bar. We got to see local Italian life as we played bridge one afternoon at a little café in Biella Italy, one of my favorite memories. And now we are the “International Bridge Team” wherever we may go.

As I think about this story, it inspires me to think of how there are a lot of opportunities we have for some for creating special experiences outside the normal sightseeing day and ‘the travel plan’. Lots of times when we travel to destinations where we want to explore, we’ll have scheduled certain attractions and visits, and we may even plan afternoons where we’re just going to sit at the piazza and drink cappuccino. But there are still those other unplanned times that create the opportunity to sneak in some extra fun moments, whether by yourself or with others.

Look for those chances to turn that unplanned time into unique moments tucked into your trip. It’s easy at the end of the touring day to just want to go back to the room and relax, watch TV or read a book, but I find it’s so fun to extend the day whenever you can. 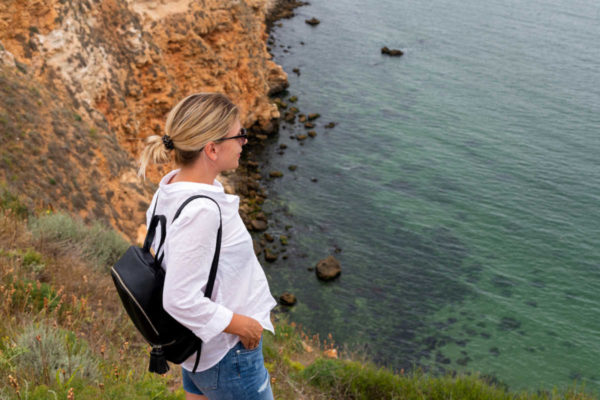 When my cousin and I were in Lisbon before our cruise this past May, we ended up going to the bar in our hotel each night after returning from dinner. We enjoyed getting to chat with the staff and learn about their lives in Lisbon. We met this guy who was a frequent traveler to Lisbon who gave us some tips, but he was also in some high-end corporate security business and had fascinating stories. We really enjoyed that staying up a little extra late for our chance to interact with some of the other folks.

A few years back I was on a familiarization trip in Northern Ireland and the schedule was non-stop as we visited various attractions and met with Irish travel suppliers. It ended up that most of our hotels had some type of spa or leisure center. With our non-stop schedule, a few of us got into the habit that the minute we arrived at a new hotel, we would run put on our bathing suit and head to the jacuzzi. Even though we only had 30 minutes to relax, it became such fun bonding time as we schemed to squeeze in our little Jacuzzi escapes. One of my favorite memories. 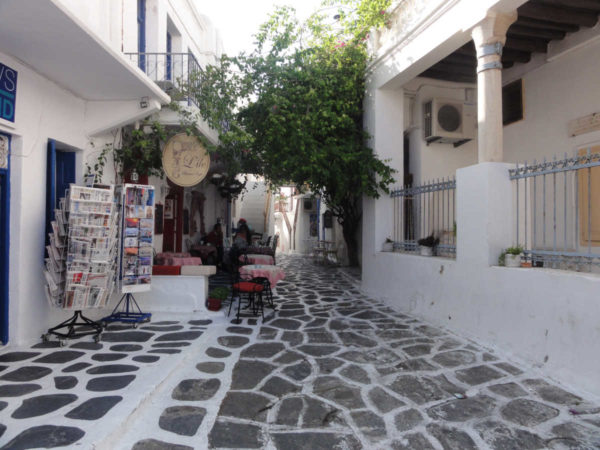 On a cruise in the Greek Isles, we were traveling with another couple and were completing a fabulous Jeep excursion through Mykonos. As we returned to the ship, the guys headed onboard to rest, but us gals headed along the waterside area and went exploring and discovered just beautiful little areas down the pathways and alleys. We ended up having a some Greek wine and local delicacies as we enjoyed those extra moments of being in Greece.

When my mom started traveling after I left for college, she was intent on seeing and doing everything there was to do on each trip. I guess she rubbed that off on me, so now I love to make sure that we squeeze every moment of exploration and fun in a trip – not in a tiring way, but in an exhilarating, have more special moments, type of way. I invite you to do the same.