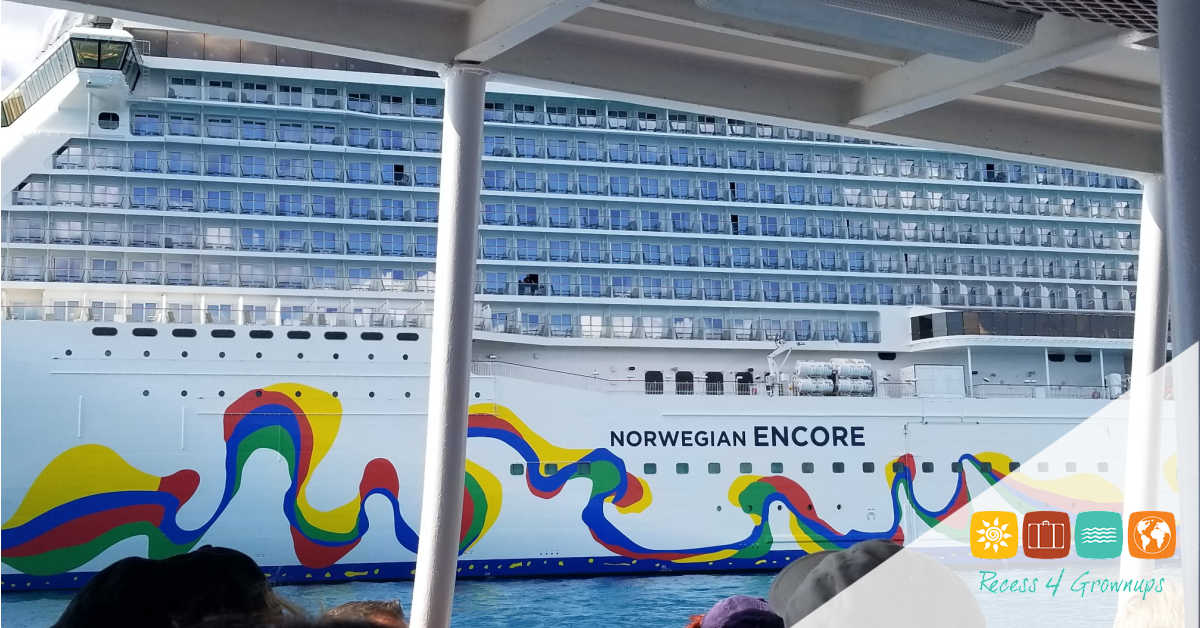 Onboard fun on the Norwegian Encore inspires this week’s article…

Inaugural Sailing of the NCL Encore 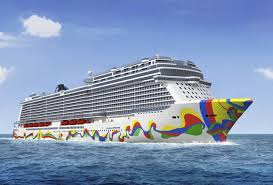 Experiencing a new ship is always a thrill, and so fun to discover the new features and improvements compared to the previous sister ships. Norwegian Cruise Line has introduced Encore as the last of its Breakaway Plus-class ships, with approximately 4,000 passengers at double occupancy, and filled with amazing entertainment and activity option.

Now I’m generally a small ship snob, preferring smaller ships in the 300-1000 passenger range. I like the cuisine, the refined nature of the enrichment offerings and the more intimate atmosphere – plus the smaller ships tend not to have many activities for kids so therefore there aren’t too many. 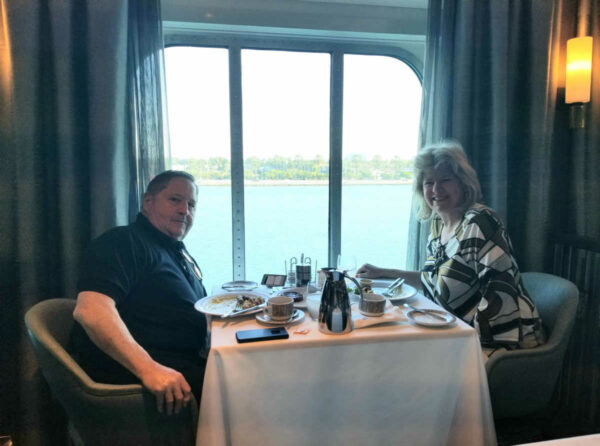 But sometimes a large ship can provide a great alternative, particularly when you are traveling with a group of people or have a multi-generational group where you want to have a broader variety of activities for all ages. 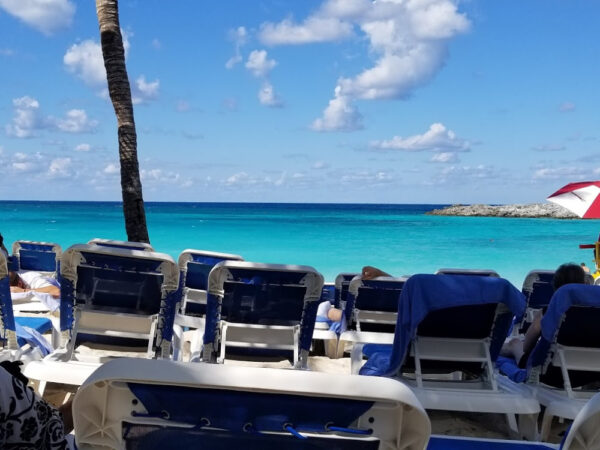 During our short cruise we visited NCL’s private island Great Stirrup Cay, which offered a variety of excursions like snorkeling, jet skiing, swimming with the pigs (!!). They had food and bar options and cabanas and villas available for rent. We were perfectly happy sitting in a lounge chair drinking Piña Coladas.

Where NCL totally shines is the entertainment and activity options – with a bigger ship they can amp up the options to crazy levels.

From an entertainment perspective, my absolute favorite was ‘Choir of Man’, an amazing all male musical show set in an Irish pub with a cast of pub regulars who sing and dance their way into your heart. “Choir of Man” has been featured at the Kennedy Center and NCL contracted to bring them onboard – definitely a priority if you sail with NCL and the show is performing. I would book that show every night it was available on a cruise; it was that good and made me that happy.

NCL brings Broadway style entertainment onboard, and the Encore features Kinky Boots, winner of 6 Tony awards including best musical. We enjoyed a great performance, where similar tickets when it was on Broadway would be over $70 per person. On other ships they have Broadway shows such as Rock of Ages and Priscilla, Queen of the Desert, and in the past they have had Jersey Boys. A number of the ships have ‘Cirque Dreams’, specialty shows from Cirque du Soleil. 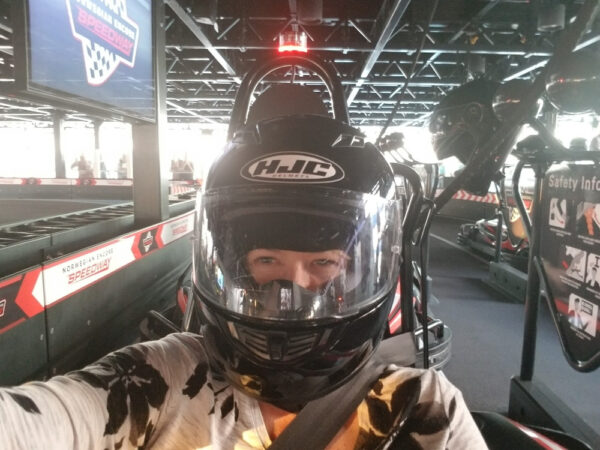 The activity offerings are a wide selection of experiences. We had a great time on the Speedway – it was worth tearing myself away from lazing next to the pool. This is an offering with an additional charge and provides an exciting adventure racing against others on a two-level track far above the sea. Johnny raced around at max speed while I was a little slower heading around all those twisty curves. 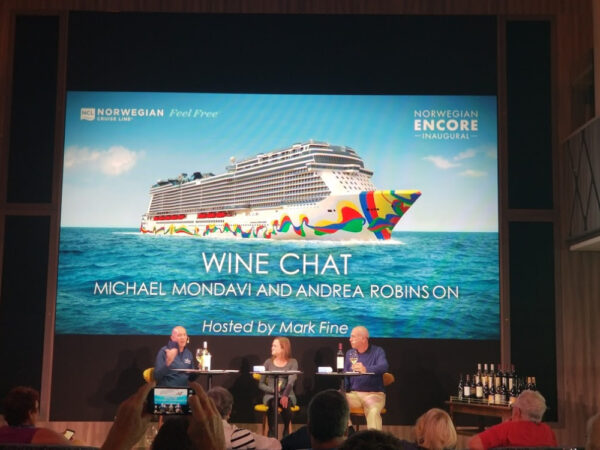 There were a variety of other activities like the Laser Tag and Ocean Loops, a water slide that jutted 11 feet off the side of the ship. One offering was a Wine Talk with Andrea Robinson, master sommelier who you might recognize as the Delta Airlines sommelier, and Michael Mondavi from the wine family. This is a great example of NCL’s ability and commitment to partnering with leaders in their field to create top-notch experiences for their customers.

I really appreciate the opportunity to be one of the first on the new NCL Encore and can recommend it when a large ship experience is the right fit for your travel plans.