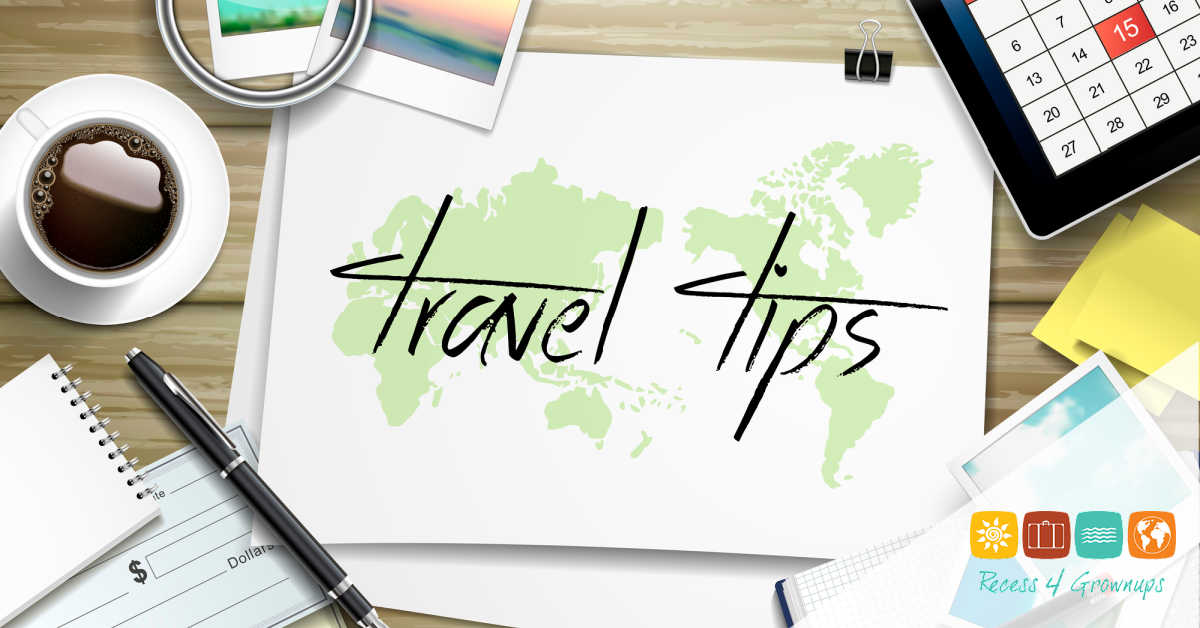 It’s time for my annual leftovers article, which is a collection of various tips and ideas that I’ve collected throughout the year… 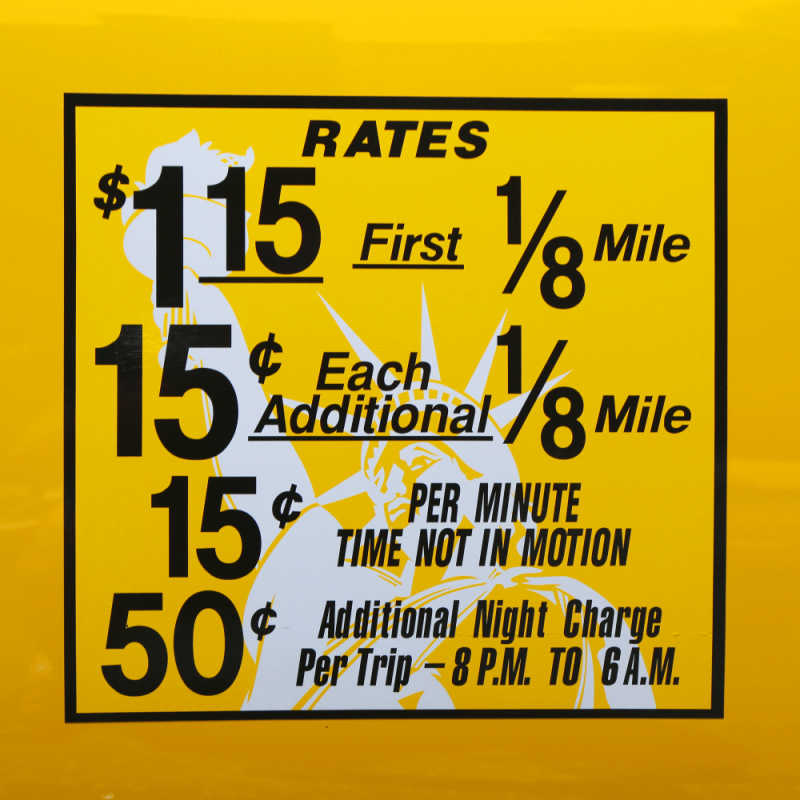 Check the taxi meter and know the meter rate starting price. Every city has a taxicab rate chart, showing the starting cost for a taxi ride and the cost per 1/8 mile or kilometer, and the chart is posted on the window of every cab. Make a point to check the chart as you climb in, and also ensure you look at the meter to confirm that it is set at the starting price.

While in Budapest, we took a number of taxis, and the starting price for a ride was 700 Hungarian forint, and most the rides cost between 1200 and 1400 forint. One evening my son and I caught a taxi after it dropped off a fare, and halfway through the ride I looked at the meter and it showed 2600 forint. I questioned the driver and he said that was what it cost, and I argued with him as I knew the proper amount. I called him on the fact that the meter should have been set at 700 forint and at that point should have been around 1000 forint, rather than 2600. We ended up just getting out of the taxi, as clearly the driver didn’t reset the meter and was trying to cheat us. It was a reminder to me to always check the meter as I climb in the car.

There are often set rates for airport to city center locations, or within certain areas of the city, so check that pricing ahead of time also. 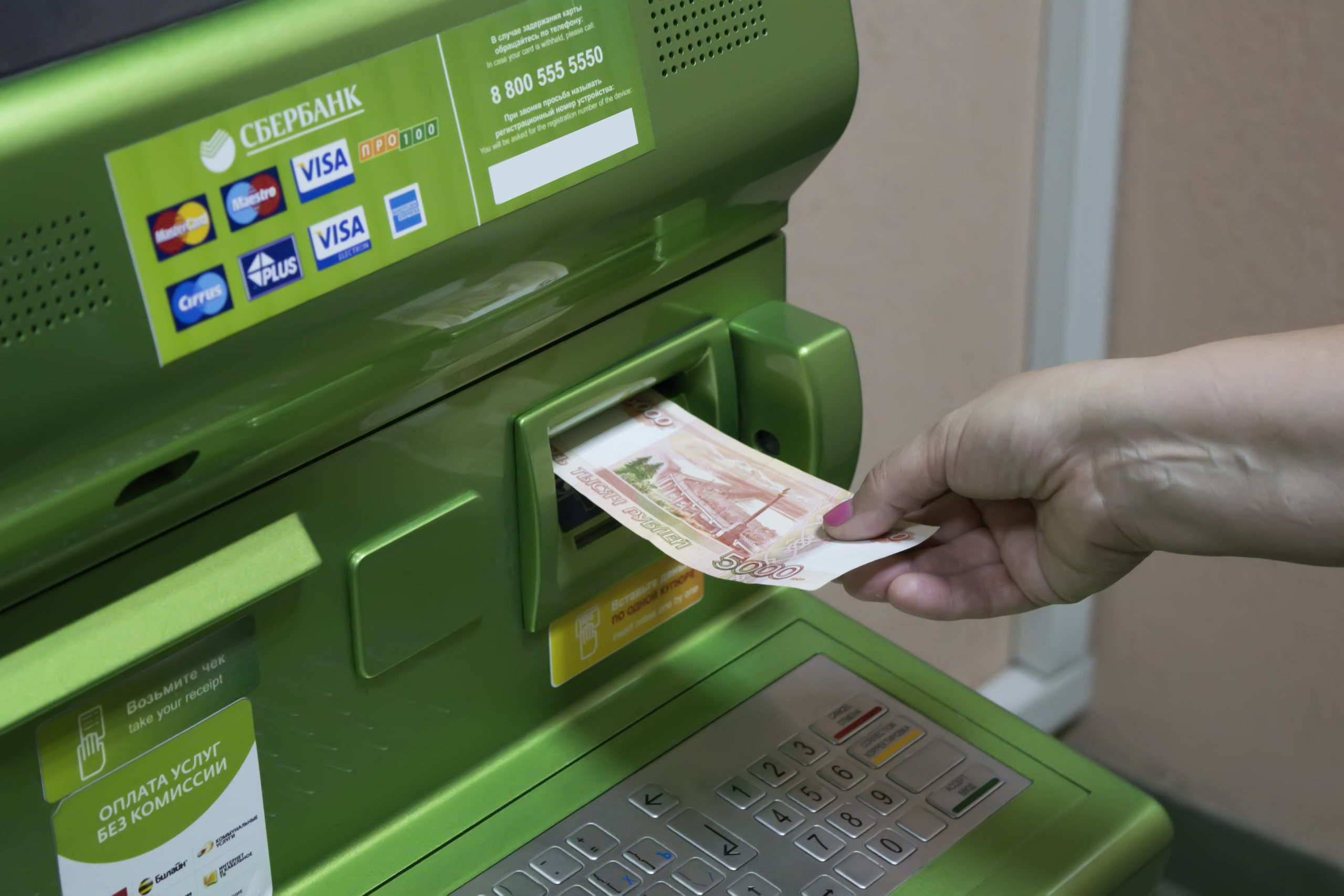 Say ‘NO’ to ATM Currency Conversions. One of the things I noticed in my various travels in Europe this year was the offer for a ‘currency conversion’ when taking money out of an ATM. I don’t recall seeing this in the past, but almost every ATM transaction these past few months has presented a screen with a stated currency conversion amount.

In the past when I visited an ATM, I would select to take our 300 Euros or 500 British pounds or whatever, the machine would dispense the foreign currency, and then I would see the actual US dollar amount when I logged into my bank account. Now, after entering the amount of foreign currency I want, the ATM tells me it can provide me with a guaranteed US dollar amount, and basically implies that I have no idea what I might get charged if I don’t accept this option.

Your bank’s conversation rate will be better than whatever option is offered at the ATM. 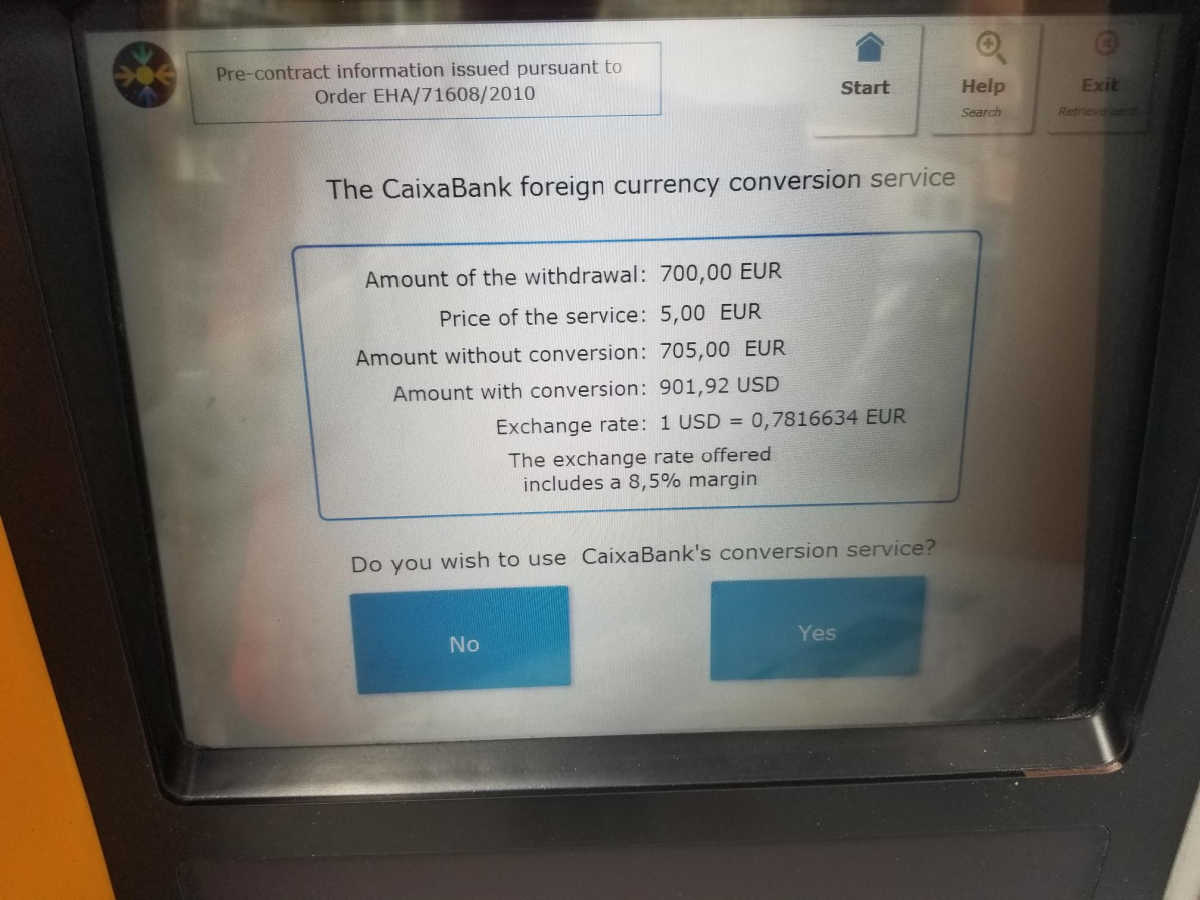 From the visit to the ATM in this picture, you can see that it states that my 700 Euro withdrawal, along with the 5 Euro fee, would be $901.92. Notice the last line that says it includes a 8.5% margin.

I declined the on-screen US conversion service and took the Euros depending on my bank to do the conversion. The actual amount removed from my account for that 700 Euro with 5 Euro fee was $839.57.

Accepting that conversion service would have cost me an extra $62.35. 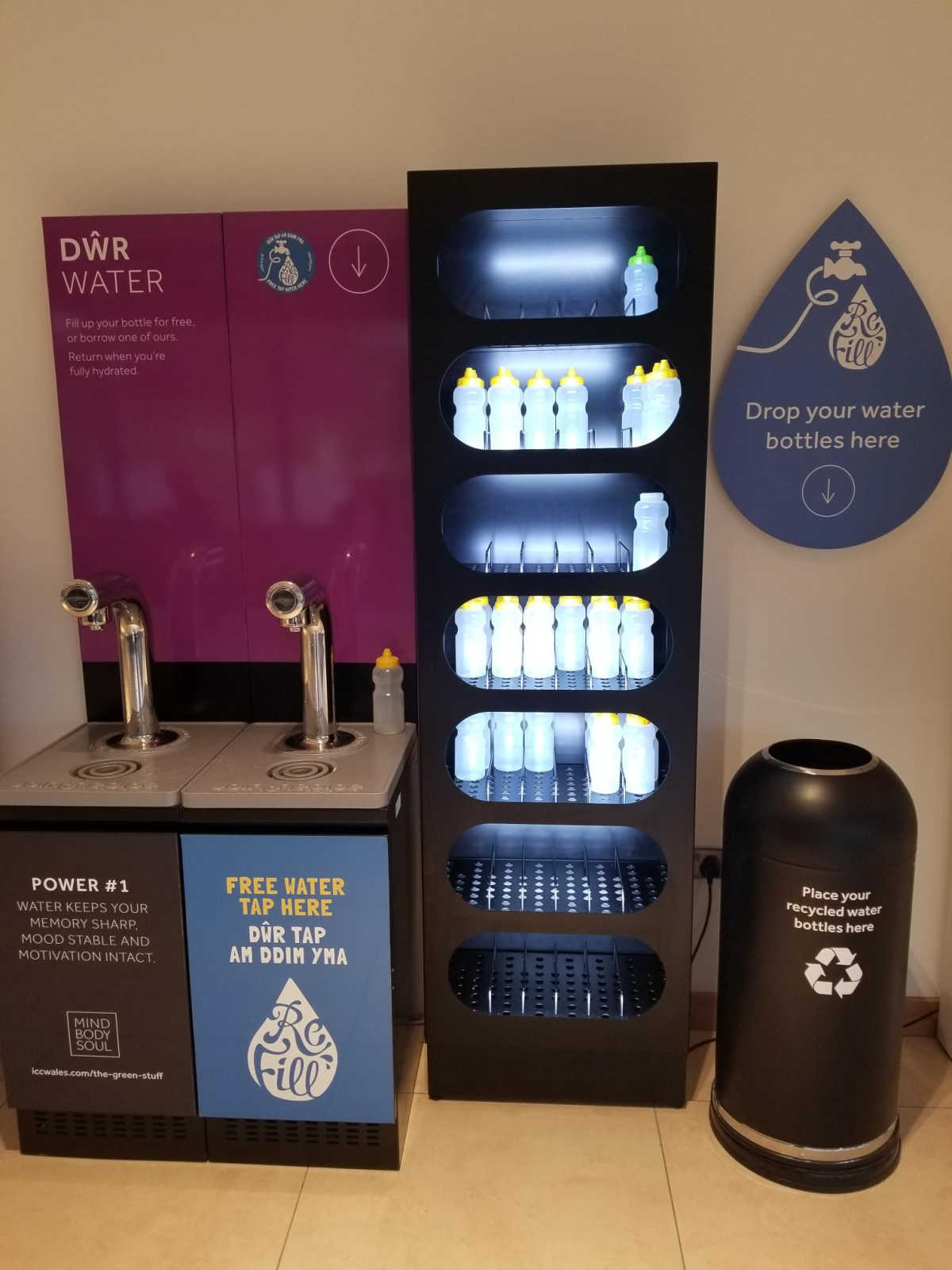 Pack a door stopper in your luggage. When you are staying in a hotel, put the door stopper behind the door to secure your room from intruding housekeepers or accidental double room assignments.