Signing Up for Clear 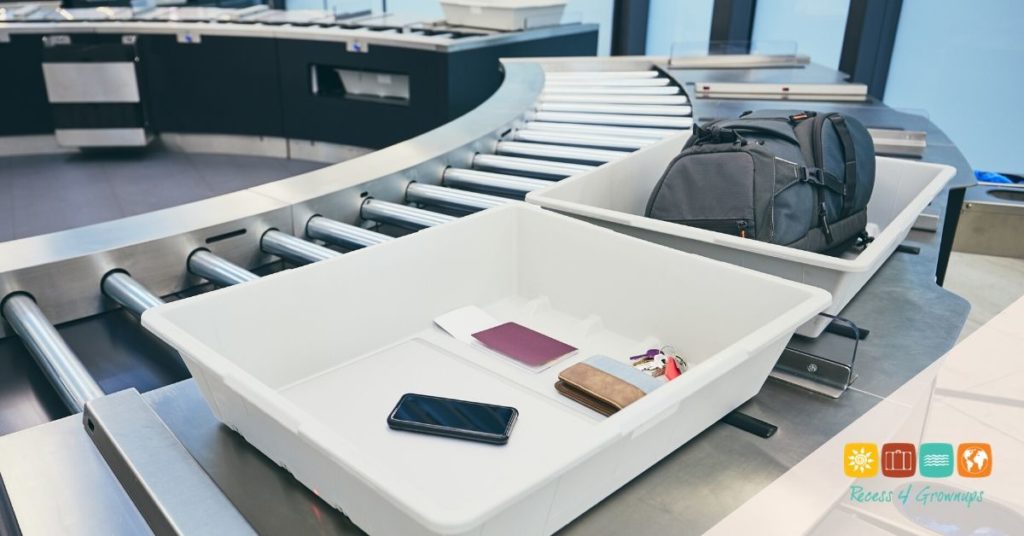 On my last business trip, I decided to satisfy my curiosity about Clear, the security fast pass offering available at about 30 airports and sports venues. After numerous times of facing a very long TSA PreCheck line, a service that I previously paid for, I was interested in the latest offering that would get me through the airport security process in a faster and easier manner. My comparison is against TSA PreCheck, but if you don’t have TSA PreCheck and currently go through the regular security line, the benefits with Clear are 2 or 3 times better than what I describe.

Rather than tell you about it, I decided to video the whole experience so I can share exactly what’s it’s like to talk to one of those folks trying to sell you on Clear, and what the sign up process is. My comparison is against TSA PreCheck, but if you don’t have TSA PreCheck and currently go through the regular security line, the benefits with Clear are 2 or 3 times better than what I describe…

Actually going through the signup process is amazingly quick and easy.

What’s the net-net of how this works once you have signed up? You go through the Clear line, and you basically go right to the security scanner. If you have TSA PreCheck now, you are replacing that long line to show a TSA officer your boarding pass and id with going to a super short line to a kiosk with your boarding pass, looking in for the iris scan or using some combination of fingerprints.

So what’s the real time savings? I got to tap into my industrial engineering time & motion study days and conduct a little time analysis. In Atlanta, I walked up to the TSA PreCheck line at the same time as checkered shirt guy. While he followed that normal TSA PreCheck path, I went to the Clear line, which had about 8 people in it. My turn at the kiosk, I looked in the iris scanner, the Clear Ambassador put something on my boarding pass and then I was ready for the hand luggage scanning security line. Once I was done, I waited for checkered shirt guy. It was 8 minutes later before he completed his security process. On my return, I compared my progress with red hat guy – he was 7 minutes behind me, on a relatively slow day at LaGuardia. 7-8 minutes saving is not huge, but I can absolutely see that on other really busy days that could be a 12-15 minutes difference, which could really matter in some cases. At the very least it makes for an easier and faster travel experience, which does have value. If you don’t have TSA PreCheck, Clear is a crazy drastic improvement over the regular security line.