The mystical intrigue of the Northern Lights 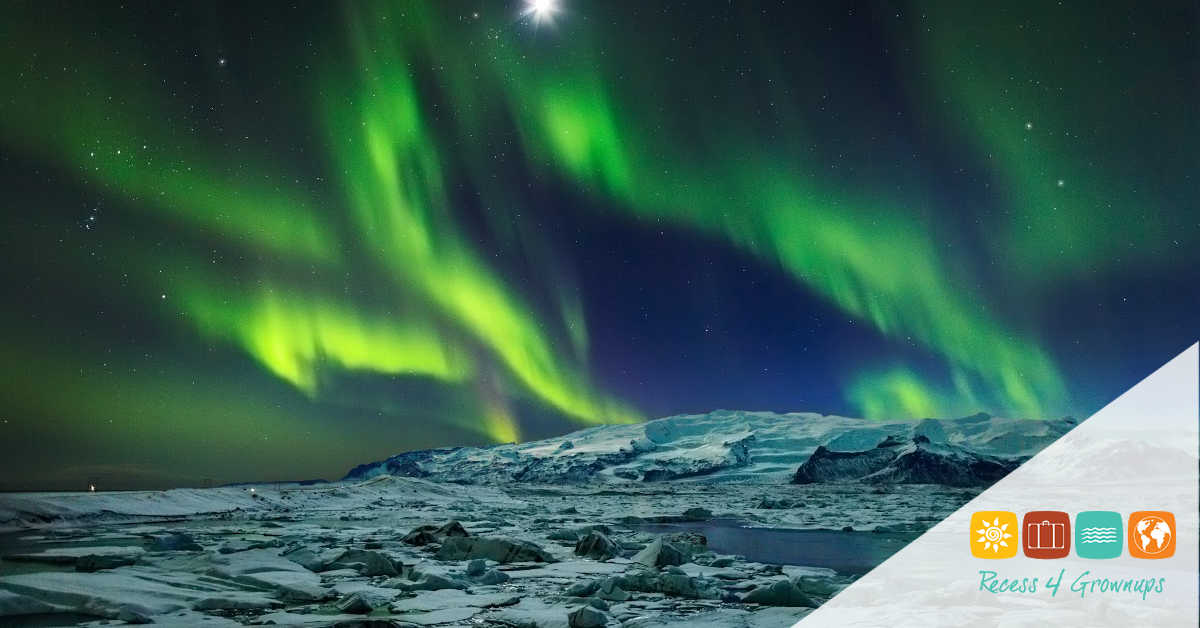 I’m busy planning many future trips, and bucket list experiences are at the forefront, as folks are ready to travel and make sure they see some of their top desires. One magical experience on many lists, including mine, is seeing the Northern Lights, so I though I’d share a bit about this beautiful phenomenon.

An Introduction to the Aurora Borealis – The Northern Lights 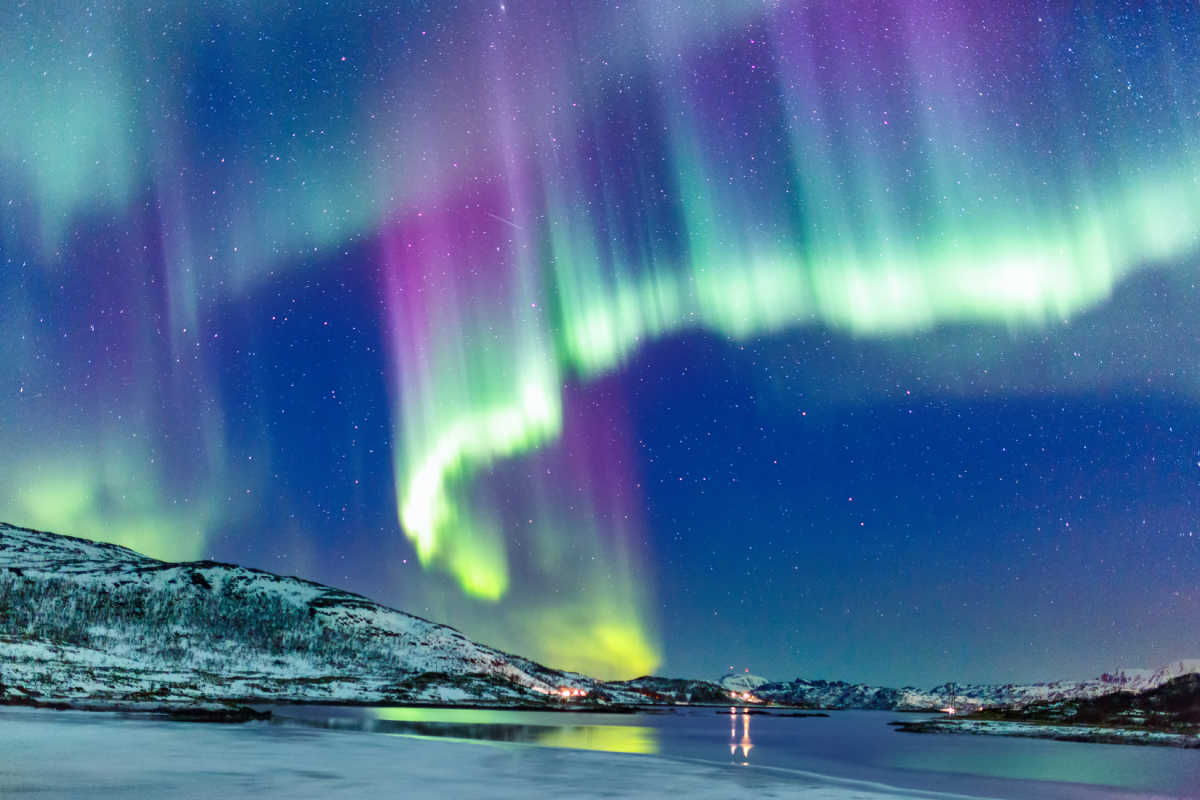 But we don’t think about all that scientific stuff – the Northern Lights are all about magic and mystery and mesmerizing beauty. They were named one of the Seven Natural Wonders of the World.

Although images of the Northern Lights are normally green, and this is the most frequently seen color, the Northern Lights can take on a variety of hues. Blue, purple, red and pink lights can sometimes be seen dancing across the night skies, depending on the elements which are colliding in the atmosphere. The spectacle takes on the look of fire dancing across the sky, and it is a truly enthralling sight to see.. There is a southern equivalent, the Southern Lights, which are not as well known. These can be seen in the southern skies of Tasmania, New Zealand, and Antarctica.

Where can I see the Northern Lights?

The clue is in the name. The Northern Lights can be spotted in most northern travel destinations in the polar region. Places such as Tromso in Norway, Lapland in Finland, Yukon in Canada, and Ilulissat in Greenland are some of the best places to spot the phenomena. But the most popular destination by far for Northern Lights vacations is Iceland.

The Land of Ice and Fire offers so much to intrepid travelers. Active volcanoes, grumbling glaciers, erupting geysers and a myriad of wildlife inhabit the island nation. But the Northern Lights are the main drawcard for many visitors. Because the majority of Iceland’s population live in its handful of towns and cities, the rural areas are as dark as anywhere in the developed world. The Icelandic countryside is home to several rural inns whose entire business is based around showing visitors some of the best views of the Aurora Borealis to be seen anywhere in the world.

How can I maximize my chance to see the Northern Lights? 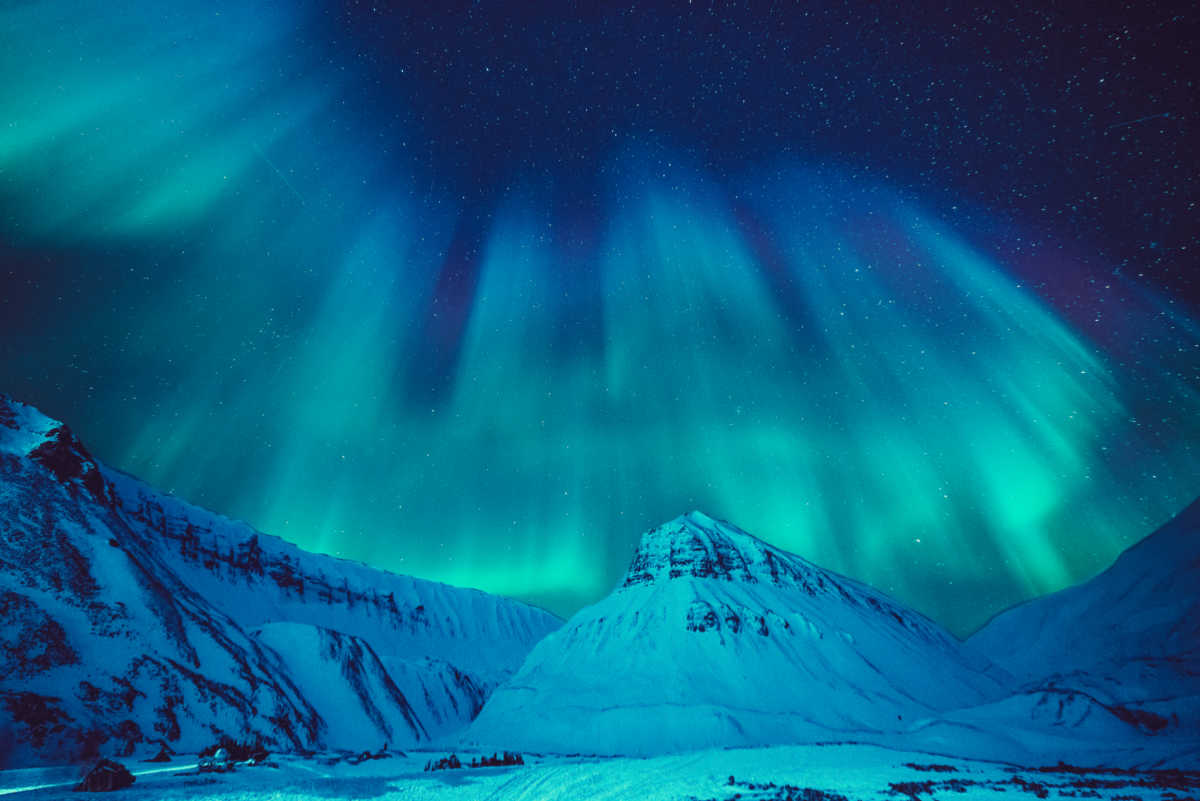 The Northern Lights are a natural spectacle, and tour operators cannot guarantee you will see them anymore than they can guarantee you will spot a lion in Africa’s vast national parks. But there are steps you can take to maximize your chances. Dark nights are crucial. Typically, October to April are the best months to visit, when the nights are long and dark. Clouds will obscure your view of the Northern Lights, so keep your eyes skywards on clear nights for a good chance to spot them. You can even download phone applications to forecast the Northern Lights, and there are dedicated Northern Lights tours, where an expert will be able to help you search.

These tours often include extras such as photography workshops, so you can master the art of catching the Northern Lights forever as they dance across the sky. And some operators will include evenings spent in outdoor hot tubs, keeping warm as you watch the magical events unfold. There is a plethora of choices to offer travelers all sorts of memorable ways to catch a glimpse of the Aurora Borealis for themselves.

Are there any Northern Lights myths? 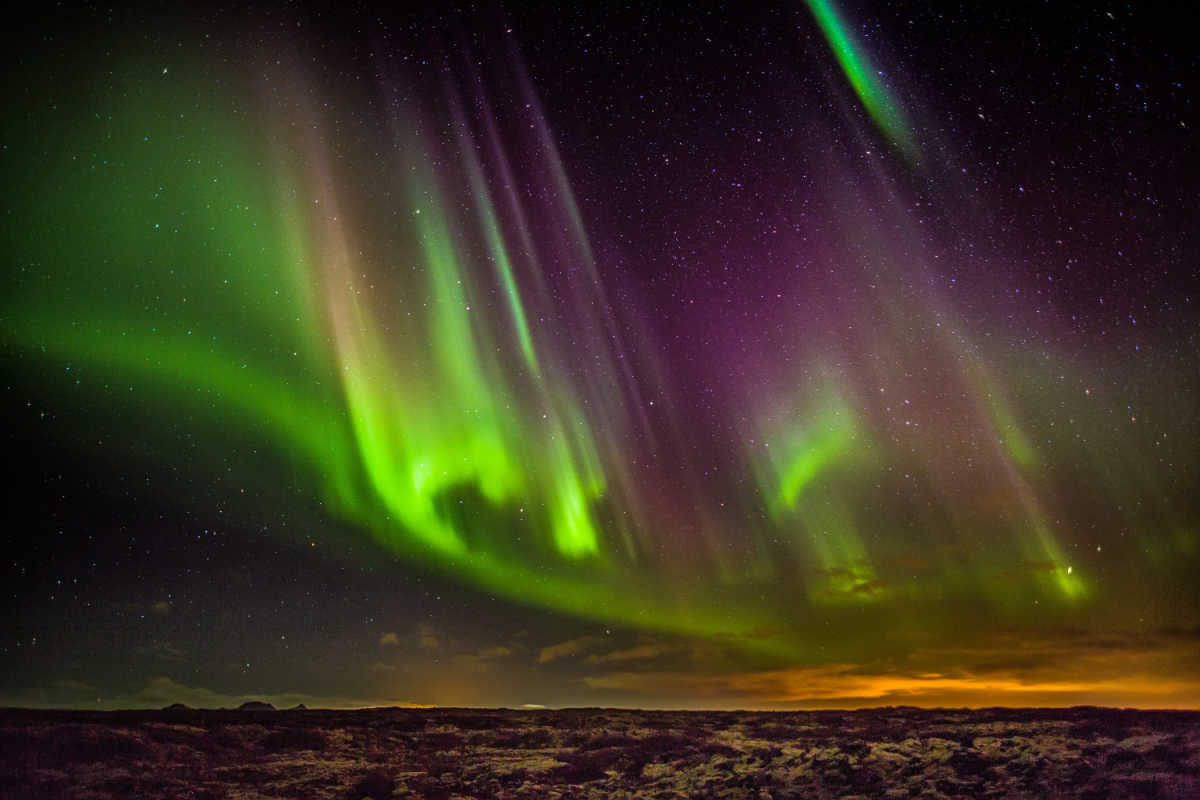 Given how unique and magical the Northern Lights are, it is unsurprising that numerous myths and legends have sprung up around the phenomena. In Viking mythology, the Northern Lights were the bridge which guided fallen warrior to Valhalla, the Viking heaven. In Finland, a common myth is that the Northern Lights are created by fire foxes running through the sky, and their tails brush the mountains as they run, creating the lights.

Whatever you believe about the Northern Lights, there is no denying their beauty. Witnessing this spectacle is a transformative experience, and definitely deserving of a prime spot on your bucket list. 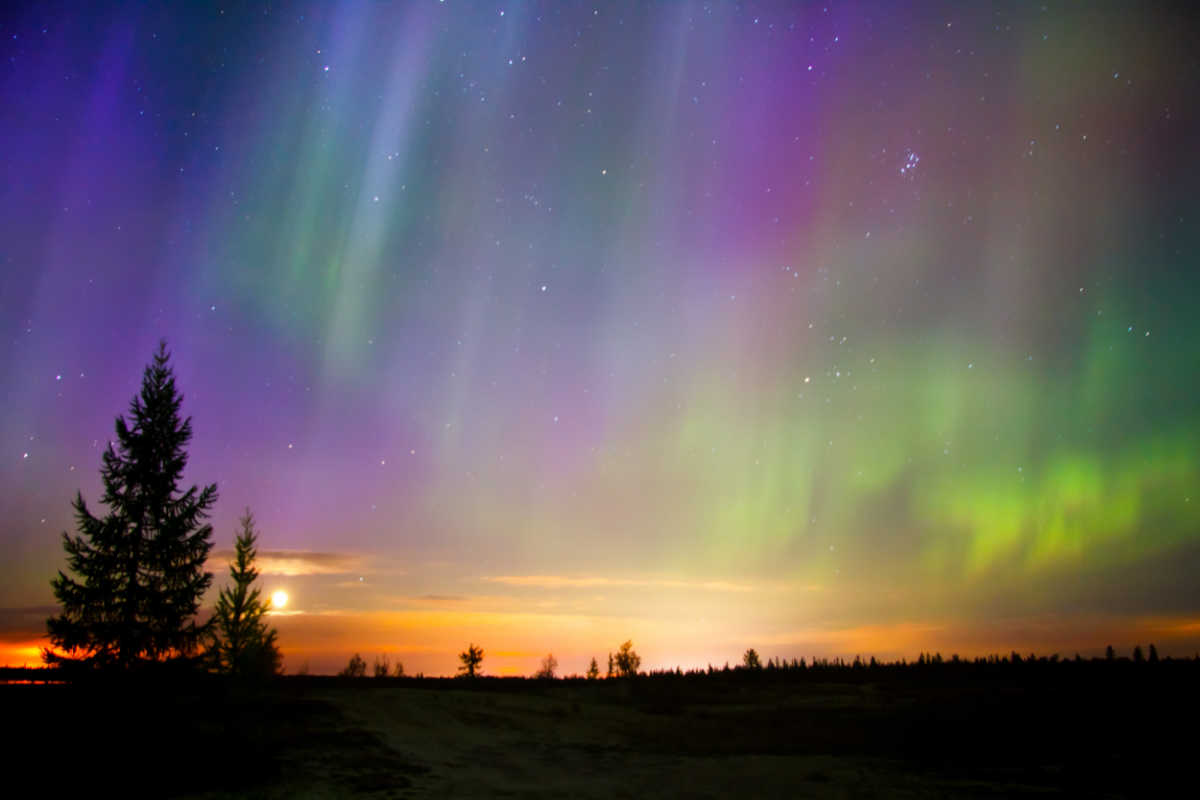